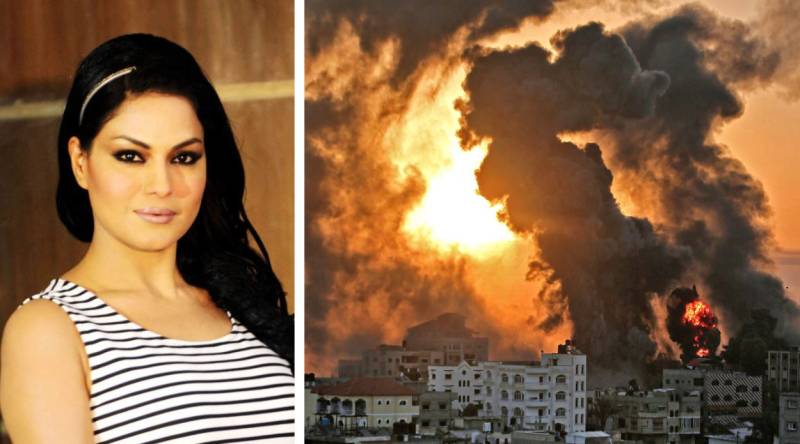 The microblogging platform has removed the post as it violated the community rules. The deleted post sparked a huge outcry on social media as it includes a quote from German dictator Adolf Hitler. ‘I would have killed all the Jews of the world … but I kept some to show the world why I killed them’, the now-deleted post reads.

Following the controversy, a US journalist clarified that the insensitive quote attributed by a Pakistani actress appears to be made-up but is ‘nonetheless often quoted in some variation by anti-Semites to express hatred of Jews and Israel.’

Later, the actor posted a clarification. My Twitter account had been compromised and it is getting fixed, she added.

Meanwhile, the causalities in Palestine are on a constant rise as Israeli attacks enter the fifth day with no sign of abating. According to the latest figures from Palestine health officials, at least 115 people, including 29 minors, have been killed in Israeli airstrikes while 7 Israeli succumbed to injuries during retaliation from Hamas.