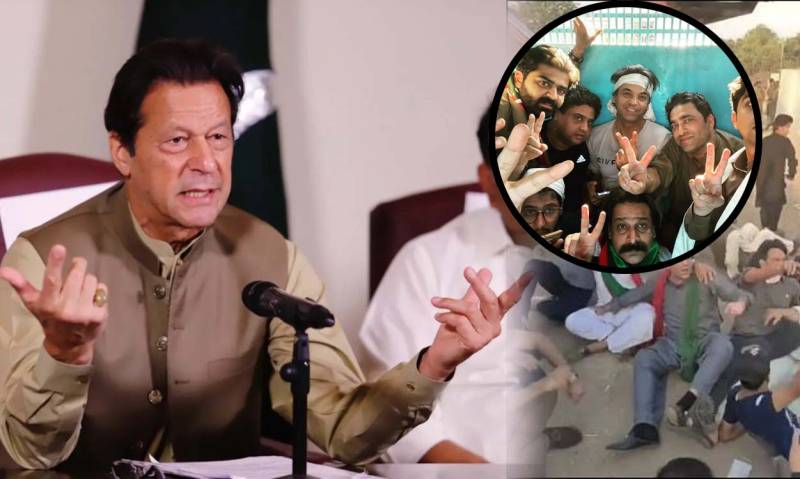 SIALKOT – Several PTI workers including Usman Dar have been released after Pakistan Tehreek-e-Insaf has changed the venue of its rally in Sialkot after the Christian community protested against the power show at a ground linked to a church.

Dar, a close aide of former PTI Chief, was detained following a scuffle between PTI workers and police at the venue of PTI chief Imran Khan’s public meeting as the former PM staged mammoth gatherings in different cities across Pakistan.

Law enforcers displaced the poles and barbed wires with the excavator's help while screens and stairs from the stage were also removed.

PTI Chief Imran Khan also reacted to the happenings. Taking to Twitter, former Pakistani PM said let there be no doubt, he would be going to Sialkot today.

The tweet reads “What imported government did in Sialkot against our leaders and workers is outrageous, but not unexpected. This bunch of criminals out on bail and their convict mafia boss in London have always used fascist tactics against opponents when they are in power.”

I will be going to Sialkot today, let there be no doubt. What Imported Govt did in Sialkot against our ldrship & workers is outrageous, but not unexpected. This bunch of criminals out on bail & their convict mafia boss in London have always used fascist tactics against opponents

Khan also added that “they use and abuse democracy when in opposition and totally destroy all democratic norms when in power, but the people had now risen against them”.

SIALKOT – Police have arrested a number of PTI leaders including Usman Dar for making arrangements at a ground in ...

Earlier in the day, a senior police official told media correspondents that the members of the local Christian community have raised objections against holding a rally at the ground, saying that it was their property. 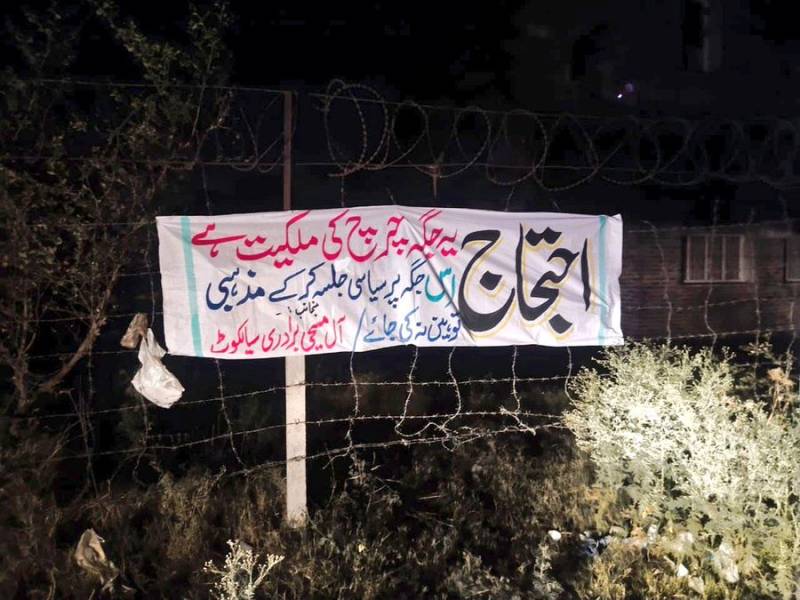