PTI to change Islamabad shutdown date for a hilarious reason 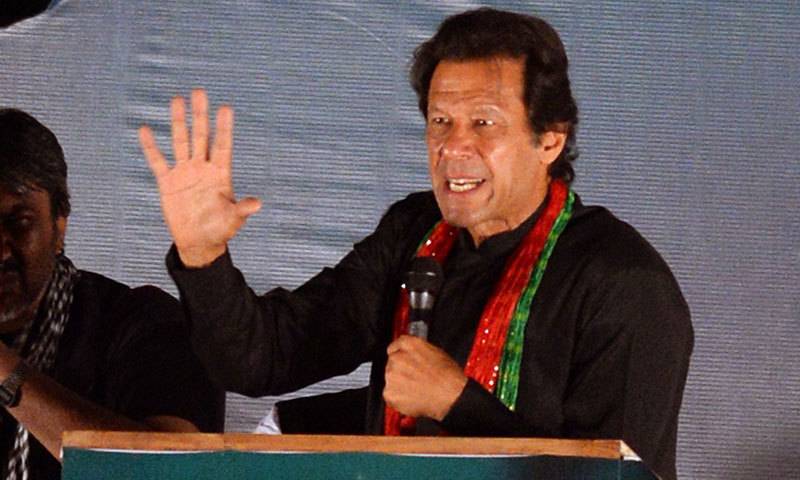 ISLAMABAD - Pakistan Tehreek-e-Insaf (PTI) has decided to reconsider the date of the Islamabad shutdown, as several members of party's executive committee believe that such a protest could be impactful only on working days.

PTI chairman Imran Khan had announced to shutdown Islamabad on October 30 –which falls on Sunday– as a protest to seek investigation into Panama Leaks revelations.

According to Express News, the party has now decided to settle the matter in upcoming meeting which is scheduled on October 17.

PTI spokesman Naeemul Haque also confirmed the development, further asserting that some people want the date to be changed, however, unless the final decision is taken, the date is October 30.