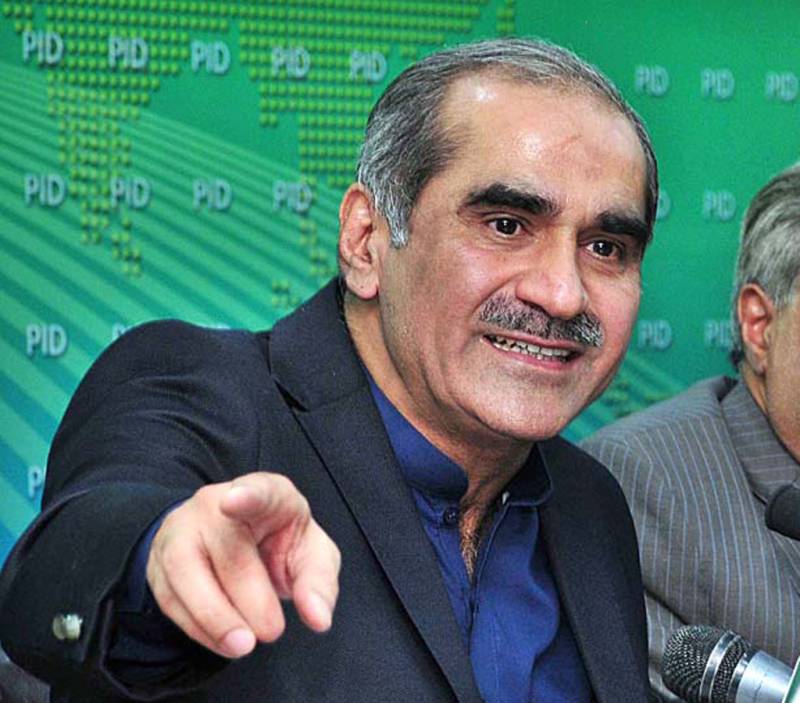 LAHORE - Federal Minister for Khawaja Saad Rafique said on Saturday that despite multiple shortcomings, Pakistan still had a functioning, strong judiciary and its army was among the best in the world.

Addressing a ceremony, Rafique said that the condition of the country was not as bad as is being portrayed all over the world.

“Third world countries don’t even have media freedom but Pakistanis have the right to elect their representatives,” he said.

Commenting on US Defence Secretary's statement that the China-Pakistan Economic Corridor passed through disputed territory, the minister said the United States needs to keep its statements on the project to itself.

The legislator clarified that Pakistan will not listen to the 'do more' rhetoric adding that the government was cleaning up the mess created by the US in Pakistan.