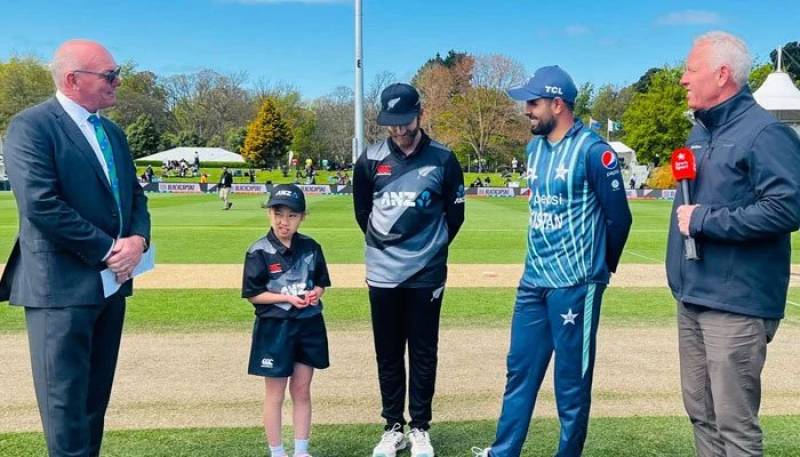 Pakistan chased down the 164 runs in the final over of the match. Mohammad Nawaz remained the top scorer with target 38 runs. Mohammad Rizwan made 34 runs. Iftikhar Ahmed scored 25 runs.

Earlier, Pakistan won the toss and elected to bowl first against the hosts. New Zealand posted 163 runs on the board for the loss of seven wickets. Black Caps captain Kane Willianson scored 59 runs off 38 balls. Phillips made 29 runs.

Haris played his 50th T20I today. He expressed happiness at playing 50 matches for the country. “It’s a proud moment for me and my family,” he said. “It feels amazing every time I achieve something for Pakistan.”