Rap star OMI has a profound political message for the "Bholi Awam!" 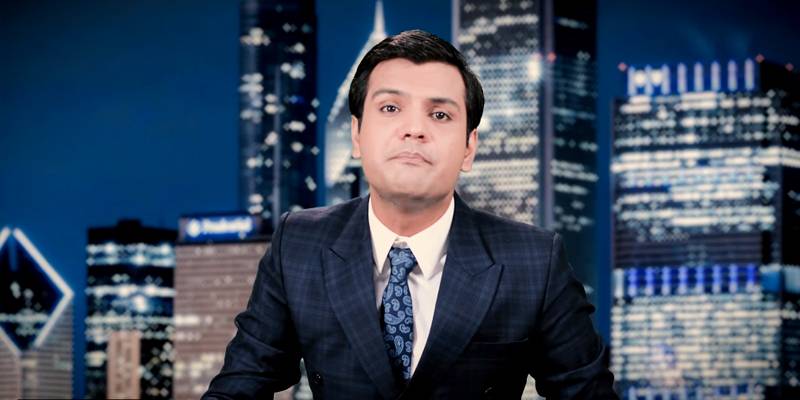 Pakistani rap star OMI has come up with yet another wake-up call for the Pakistani "Bholi Awam" (who of course he thinks is naive enough to fall for whatever our political leaders sell us)! A graduate in Media Sciences, OMI's idea is simple but very effective; he has shared with us is his approach to express his political thoughts through his rapping abilities! 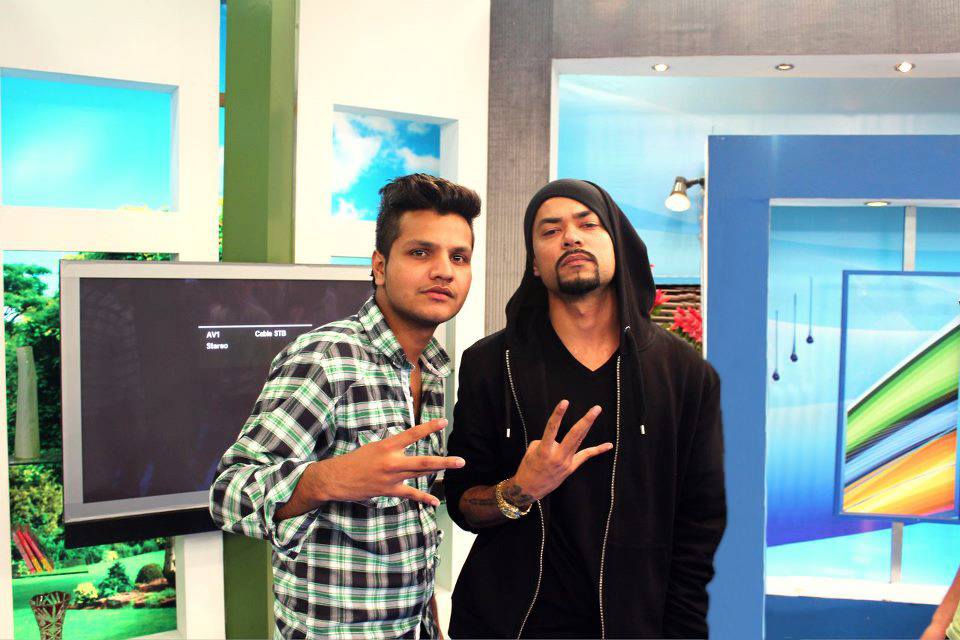 A devoted fan of The King of Punjabi Rap Bohemia, OMI seems to want to bring out a social revolution by indoctrinating a political awakening in the naive Pakistani general masses through his music. In his first single "Roti Kapra Aur Makaan" which was received well by the youth, he attempted to preach to the general masses in his humble capacity on how they are playing in the hands of the political cults he has vowed to take a stand against.

In his new single he includes some very powerful lyrics like:

OMI is widely celebrated amongst the audiences for he seems to hit the nail on the head with his thoughts that resonate with many in the youth - especially when they are conveyed in the form of some good rap music with a catchy beat.