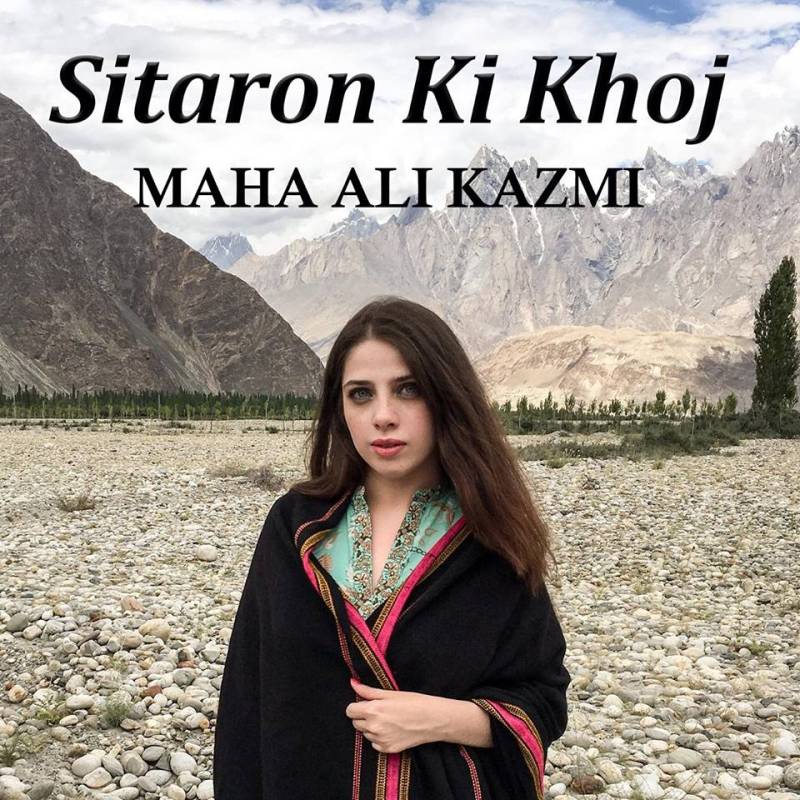 LAHORE - Pakistan is a land of culture and yes the people here are full of talent. Every region exhibits its own taste and history. Artists from all over this country are showing their artistry in various forms of expressions.

One such emerging singer, Maha Ali Kazmi is a Pakistani singer/ songwriter who was born and grew up in Karachi.  Maha Ali Kazmi has performed some amazing numbers.

Kazmi had also worked with late guitar virtuoso Aamir Zaki with a splendid track Aaj Sun Ke Tumhara Naam. This title had made many emotional and touched their hearts.

Maha has released her latest audio song titled as Sitaron Ki Khoj and we must say the lyrics of the songs are meaningful and add spirit in the mind of the listener.

The melodious song is composed by Mubashir Admani. Vocals and composition are done by the talented Maha Ali Kazmi herself and the lyrics are written by Maha Ali Kazmi and Abdullah Haroon.

The song Sitaron ki Khoj expresses a strong faith in future and it motivates the listeners to strive hard for the country collectively.

This song is a tribute to the struggling people out there where the singer refers them as "Sitaray" and is out to find them hence the name Sitaron ki khojm main.

Enjoy listening to the song by Maha Ali: