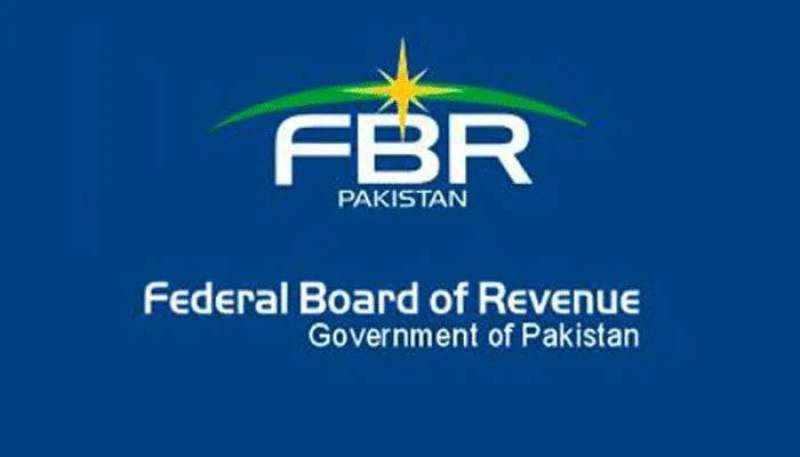 ISLAMABAD – The official website of the Federal Board of Revenue (FBE) has been hacked by unknown hackers.

An FBR official said, “It is cyber terrorism on our Independence Day, adding that the attackers have not yet been identified. The cyberattack has affected the virtual environment of the data centre.

The hackers were making attempts to break the data rooms for the last few days and there was also a warning issued that a serious cyber-attack might take place soon, he added. He said Pakistan contacted Microsoft that was helping to recover it from the attack.

“We are trying to restore the websites by tomorrow afternoon and the essential data centre by tomorrow evening, as we do not want to cause more damage by shifting data in haste.”

The release read, “A technical team is currently migrating services. The completion of this migration shall result in the increased overall productivity of FBR IT Operations. This migration is necessary to facilitate the up gradation of the system in order to enhance the best services to our clients, the statement added.

“The stakeholders, who are being provided services from the data centre, are informed that there were unforeseen anomalies during the migration process, which has resulted in the unavailability of services, since early hours of the last night. The FBR team is ensuring restoration of services as soon as possible to keep the downtime to a minimum. This activity is expected to be completed in the next 48 hours.

“FBR regrets and apologises for any inconvenience this may have caused and appreciates continued cooperation of the stakeholders.”