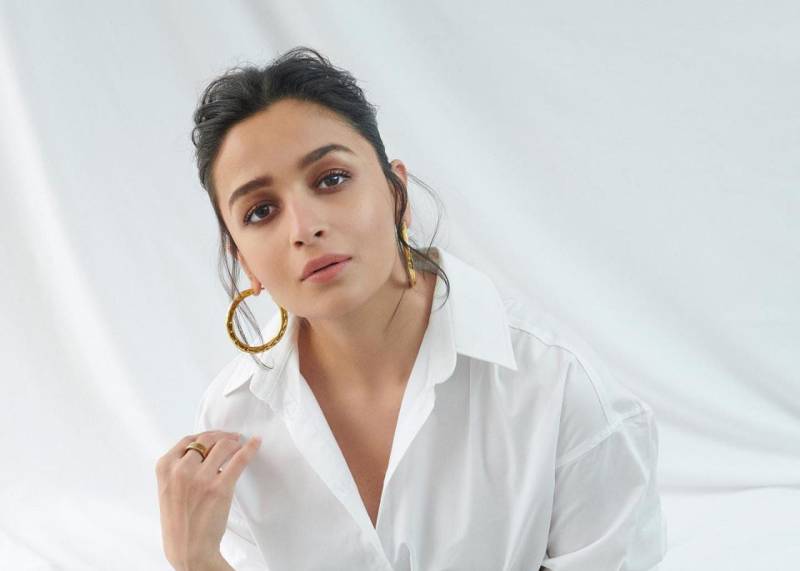 Bollywood queen and mom-to-be Alia Bhatt took to Instagram to share a video from her babymoon with her husband and co-star Ranbir Kapoor.

Her 68.8 million followers on the social networking site flooded the comments section oozing love. The couple was grooving to the song Deva Deva from their upcoming film Brahmastra.

The newlyweds are on their babymoon in Italy. Alia shared the video with the caption, "The light of my life (sic),” with lots of fire emojis. The power couple had taken a short break from their busy schedules to enjoy a holiday.

Before leaving for their babymoon, Alia Bhatt and Ranbir Kapoor were papped in Mumbai.

The popular B-town couple tied the knot in April this year and announced the pregnancy news through an Instagram post in June.

On their way back from the trip, the couple was papped at the airport. RK (short for Ranbir Kapoor) and Alia made sure to exit the airport in style. The Highway actress hid her baby bump by going for a black ensemble and tons of layering.

On the professional front, the parents-to-be will be seen next in Ayan Mukerji's Brahmastra alongside Amitabh Bachchan and Mouni Roy. The film is scheduled to be released in cinemas on September 9, 2022, in five Indian languages – Hindi, Tamil, Telugu, Malayalam and Kannada

Alia Bhatt and Ranbir Kapoor’s upcoming film Brahmastra has been making headlines after its popularity ...

Bollywood's leading lady Alia Bhatt made headlines ever since she announced she is expecting her first child with ...