Virat Kohli was removed as ODI skipper 'in 90 minutes' 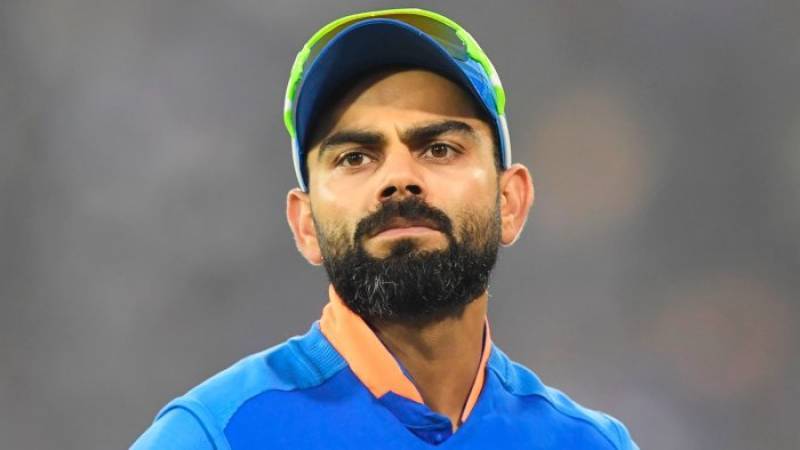 Virat Kohli revealed on Wednesday that he was told only 90 minutes before the official announcement that he had been removed as captain of India's one-day squad.

The 33-year-old batsman quit as T20 captain after recently concluded ICC world cup and last week the Board of Control for Cricket in India (BCCI) sacked him as ODI skipper, saying Rohit Sharma will lead squads in both with-ball formats.

“I was contacted one and a half hours before the selection meeting on the 8th for the Test series and there was no prior communication to me at all,” Kohli told media on Wednesday ahead of the team's South Africa tour, where they will play three Tests and three ODIs.

“Before ending the call I was told that the five selectors had decided that I would not be the ODI captain, to which I replied, 'ok fine',” the 33-year-old said.

Kohli will lead the Test squad in South Africa but a section of media reported that he would not participate in ODI series.

However, the former ODI skipper rejected the reports and slammed the media for publishing lies, saying he is available for selection.