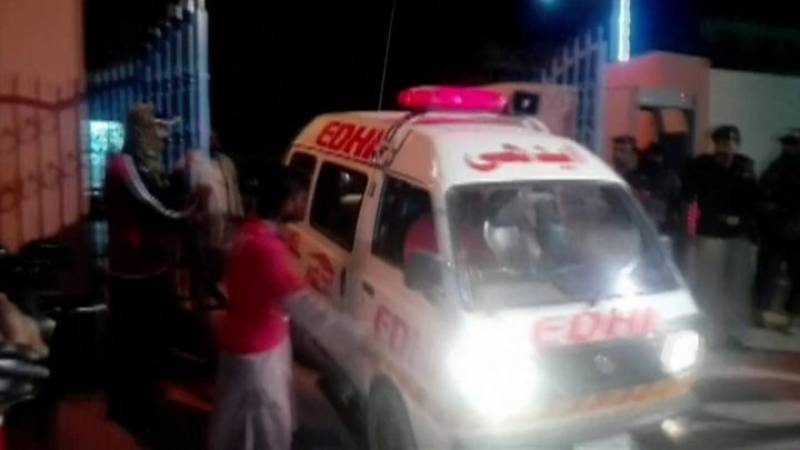 JHAL MAGSI - At least 15 people were killed and another 21 got injured after a bus carrying wedding guests overturns in Jhal Magsi district in Balochistan.

According to media details, the ill-fated bus was carrying wedding guests back to Madhiji town in Sindh from Lasbela in Balochistan and met the accident near Bareecha area on Friday.

The dead bodies and injured persons were shifted to hospital in Shahdadkot from where the injured were referred to a hospital in Larkana due to their critical condition.

The accident was occurred as the tie rod of the bus broken and brake failure.

Women and children were reported to be among the dead.