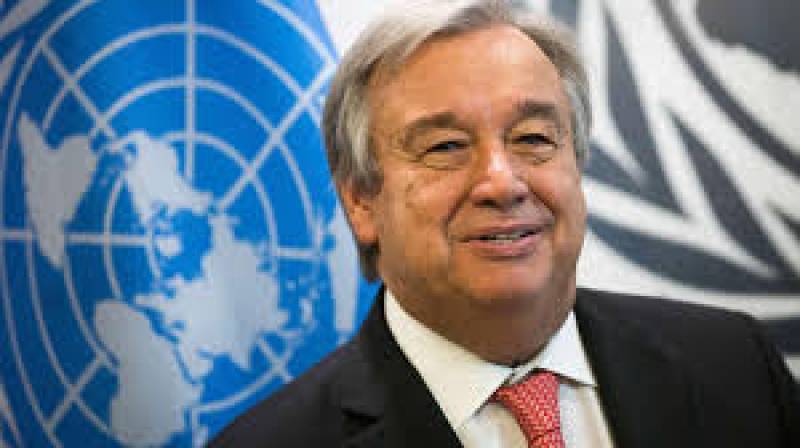 The Secretary-General’s other engagements include interactions with parliamentarians, media and the youth. He will deliver special talks on themes of sustainable development, climate change and peacekeeping, the Radio Pakistan reported.

The Secretary-General will pay a visit to Lahore. He will also travel to Gurdwara Kartarpur Sahib.