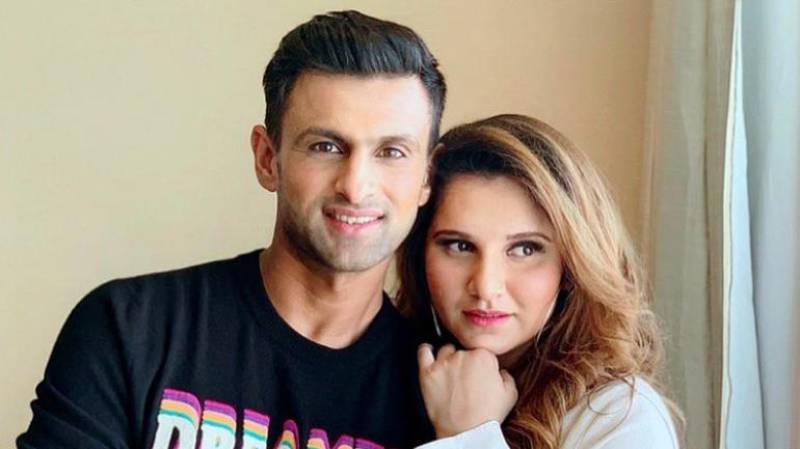 Commenting on this Sania said: "First of all I would like to thank Sheikh Mohammed Bin Rashid, Federal Authority For Identity And Citizenship & General authority of sports Dubai for giving us the Dubai Golden Visa. Dubai is extremely close to me and my family."

"This is my second home and we are looking forward to spending more time here. Being one of the few selected citizen from India, this brings an absolute honour to us. This will also give us an opportunity to work on our tennis and cricket sports academy which we are aiming to open in the next couple of months," she added.

The star couple is also working towards launching their sports academy offering tennis and cricket coaching in Dubai soon.

According to the report of Khaleej Times, the 45-year-old, who is a UAE resident for more than 1.5 decades, was granted the coveted visa by UAE authorities.

Alam, who holds the record of the first and only Pakistani to successfully circle the world in a single-engine aircraft, added another feather to the cap as he bestowed with Golden Visa that enables foreigners to live, work and study in the UAE without the need of a national sponsor and with 100 percent ownership of their business on the UAE's mainland.

DUBAI – Pakistani pop star and host Fakhr-e-Alam has become the first man from the South Asian country to receive ...