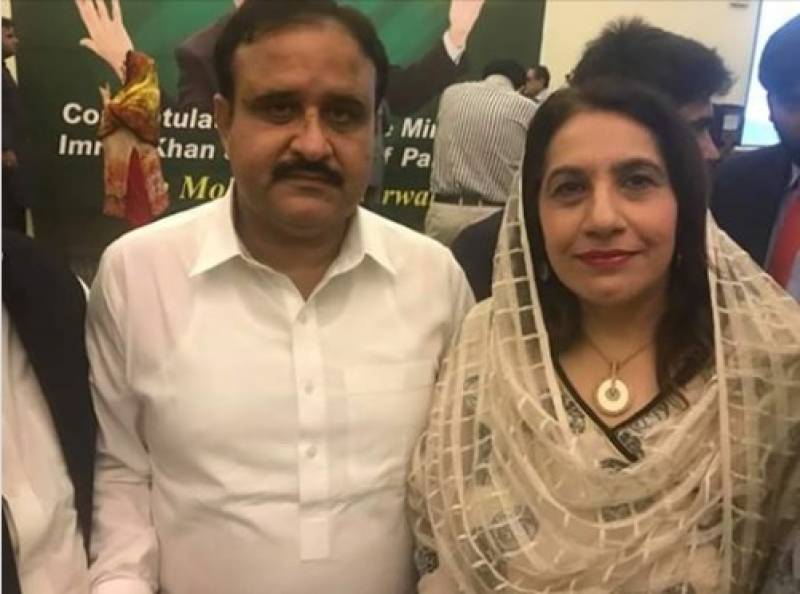 LAHORE – Pakistan Tehreek-e-Insaf leader Uzma Kardar on Monday removed from Media Strategy Committee of Punjab following the leak of her alleged video call online in which she made controversial statements about Prime Minister Imran Khan’s wife Bushra Bibi and others.

In the call, Kardar claimed that the first lady possessed spiritual powers like controlling jinns, adding that she had taken control of everything at Imran Khan’s Bani Gala residence.

She went on to say that Bushra Bibi, who married the PTI chairman in 2018, had also restricted the movement of party leaders in the residence and revealed that there was a line, which is not crossed by anybody.

The PTI can be heard in the leaked call saying that ‘establishment’ is controlling the media, adding that both the government and establishment were on the same page. She termed it a good sign and remarked it was impossible for any government to survive without establishment’s support.

She also remarked about former special assistant to PM on information Dr Firdous Ashiq Awan and MPA Sabeen Gul and claimed that Gul was given a special protocol at every visit of Punjab chief minister to Multan.