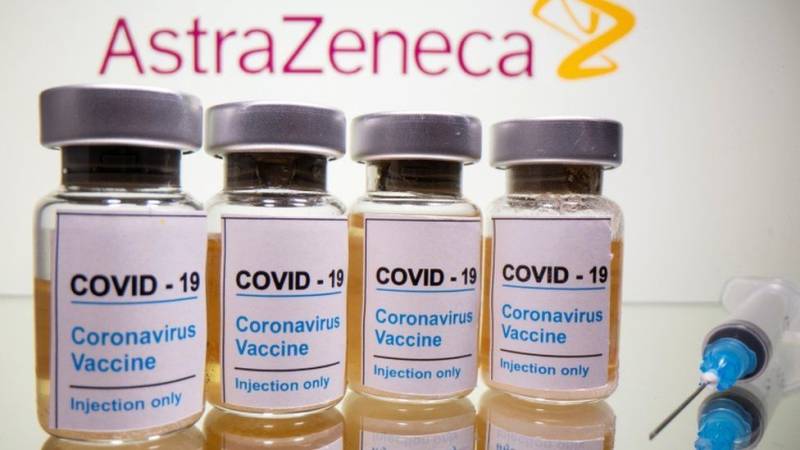 KARACHI — Pakistan has lifted the ban on the use of AstraZeneca COVID-19 vaccine for people below 40 in a bid to help inoculate people who need to travel abroad, especially Saudi Arabia, for education or jobs.

According to a health official, Pakistan relies heavily on remittances from expatriate workers in Saudi Arabia. It primarily used Chinese vaccines — Sinopharm, CanSinoBio and Sinovac — in its inoculation drive and has used AstraZeneca only for those above 40.

The Saudi authorities have not approved the Chinese shots, so people with Chinese vaccinations still need to quarantine, which is unaffordable for many, Faisal Sultan, a health adviser to the prime minister, said.

“From today, we have lifted the restriction for use of AstraZeneca for below 40 years,” Sultan told a private news channel on Tuesday.

Pakistan has received 1.2 million doses of AstraZeneca under the COVAX facility.

Sultan said the government was using diplomatic channels to see if Saudi Arabia would approve Chinese vaccines in future.

As of June 11, 1.3 percent of Pakistan’s 220 million people had been fully vaccinated and 3.8 percent had received at least one dose, mostly Sinopharm or Sinovac, official figures show.

Saudi Arabia is the largest source of foreign remittances to Pakistan, which depends on these funds to support its current account given the country’s yawning trade deficit.

In the current financial year, Pakistan received $7 billion in remittances from Saudi Arabia, making up more than a quarter of overall remittances.