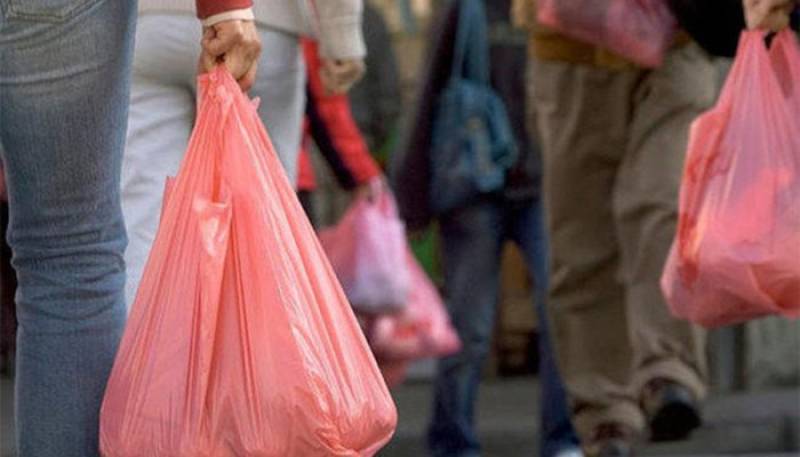 PESHAWAR – The government of Khyber Pakhtonkhwa has imposed a ban on use of polythene bags in the province and ordered all deputy commissioners to ensure strict implementation of the ban.

“The legislation in this regard has been enacted, it will now be implemented", he said.

Yousafzai added the violators could face fine up to Rs 5 million. Repeated violation would result in imprisonment for two years, he warned.

Last week, Khyber Pakhtunkhwa Chief Minister Mahmood Khan issued orders to impose a ban on the use of polythene bags (Plastic Shopping Bags) in the province.

CM Khan also underscored the need for a comprehensive campaign through print, electronic and social media for awareness of the general public in this respect.