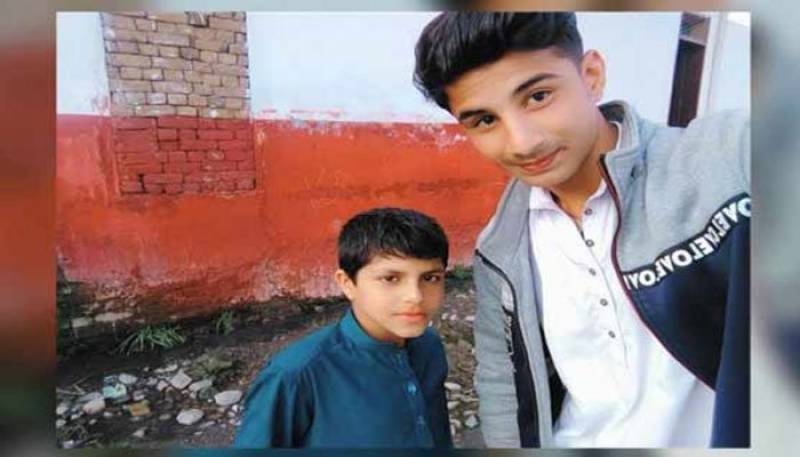 PESHAWAR – Top cop in Khyber Pakhtunkhwa on Sunday suspended the entire staff of the Gharbi Police Station over the tragic death of a seven-grade student in custody.

Peshawar Capital City Police Officer (CCPO) Ahsan Abbas, while speaking about the incident, said that the SHO along with concerned officers was arrested after registration of FIR.

Chief Minister Mehmood Khan has also directed the Inspector General of Police (IGP) to conduct an impartial investigation into the incident and submit a report to him.

CM Khan added that no one is above the law and exemplary punishment would be given if police officials were found guilty in the incident, adding that justice would be provided to the victim's family.

Shahzaib, a seventh-grade student and resident of Warsak Road, was found dead in the police custody of the West Cantonment Police Station after he was arrested following a clash with shopkeepers. Officers later claimed that the boy committed suicide in the lock-up by strangulating himself.

On the other hand, the father of the victim alleged that his son died due to extreme torture in police custody. My son was killed by police officials and then his body was hanged to show that he had committed suicide, he added.

Following the tragedy, a large number of family members of the deceased staged a protest outside the Gharbi police station and blocked the Sunehri Masjid Road.

This is not the first time for this kind of incident as earlier a student from Bannu was shot dead by the cops in the limits of the Faqirabad Police Station. In another incident. policemen had killed a student for not stopping the bike in the Dalazak Road area. Multiple cases of custodial deaths had occurred in police lockups in the province.