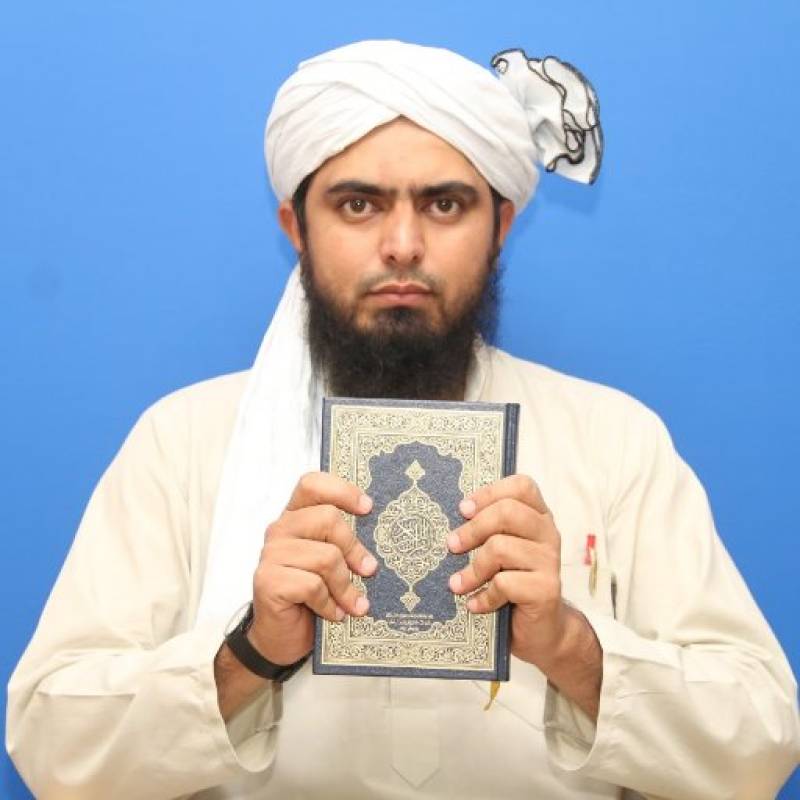 The Jhelum-based preacher escaped without injuries and is safe and sound. Sources said the attacker visited Mirza's Quran academy at the weekly meeting and attempted on his life with a knife while taking a picture with the scholar. However, he remained unhurt in the attack.

The scholar received injuries to his arm.

Police have arrested two suspects following the attack while a case has been registered against them.

On of the suspects have been identified as Shehzad Ali, a resident of Lahore.

This is the second failed assassination attempt on the Islamic scholar as he faces severe criticism from scholars of different schools of thought.

Earlier, Jhelum police arrested him under section 153-A as he allegedly passed mocking remarks against other religious scholars.