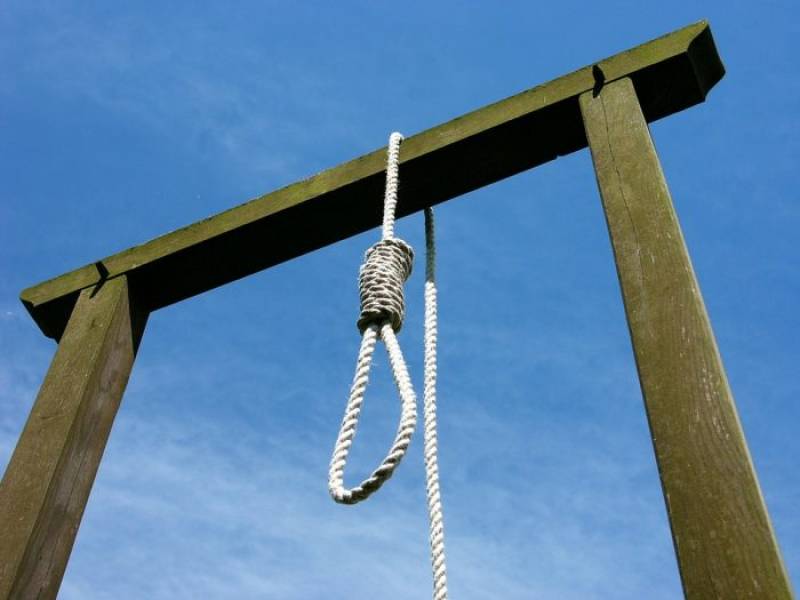 PESHAWAR – A child protection court in the Khyber Pakhtunkhuwa’s capital sentenced a cleric for sexually assaulting an eight-year-old girl.

Judge Wadeeya Mushtaq Malik while announcing the verdict remarked that the accused, Qari Saeed, was found guilty for sexually assaulting the minor and therefore handed the death sentence under Section 376(3) of the PPC. The court further fined Rs300,000 to the convict for causing mental and physical trauma to the minor girl.

The judge added that the convict was a prayer leader in the mosque and committed the crime in one of its rooms. The convict also held a master’s degree in Islamic studies.

The official complaint of the sexual assault was lodged in March 2019 on the complaint of the father of the victim. The convict didn’t accept the charge and claimed that he was maligned for speaking against Ahmadi community scholar.

RAWALPINDI – Additional District and Sessions Court on Saturday awarded a double death sentence to a man, ...