Nike admits penalizing athletes when they got pregnant 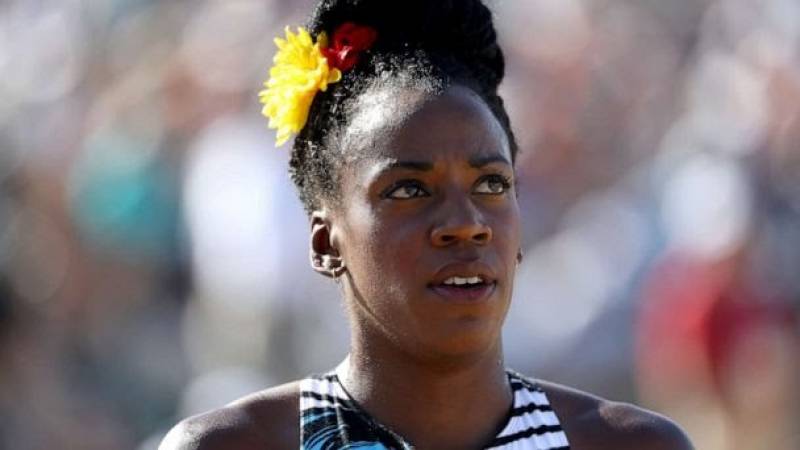 LAHORE - Nike earlier acknowledged in a statement that some of its sponsored athletes have had their sponsorship payments reduced because of pregnancies.

But the company says it changed its approach in 2018 so that athletes are no longer penalized. Nike declined to say if it wrote those changes into its contracts.

According to a 2019 Nike track and field contract shared with The Times, Nike can still reduce an athlete’s pay “for any reason” if the athlete doesn’t meet a specific performance threshold, for example a top five world ranking. There are no exceptions for childbirth, pregnancy or maternity.

Montaño grabbed attention in 2014 for running in the US Track and Field Championships in Sacramento while eight months pregnant to national praise, but she didn't much have a choice as she private struggled to keep money coming in.

'Sports take a heavy toll on the human body, and sponsors accommodate this with time off for injuries. But rarely do they offer enough time off to have a child,' Montaño wrote in the opinion piece.

Other athletes, all track stars, told the New York Times that Nike, their sponsor, did not guarantee them a salary during their pregnancies and immediately after having a child.

“Getting pregnant is the kiss of death for a female athlete,” Phoebe Wright, a runner sponsored by Nike from 2010 through 2016, told the Times. “There’s no way I’d tell Nike if I were pregnant.”