PM Shehbaz to address nation on return from UAE: Marriyum 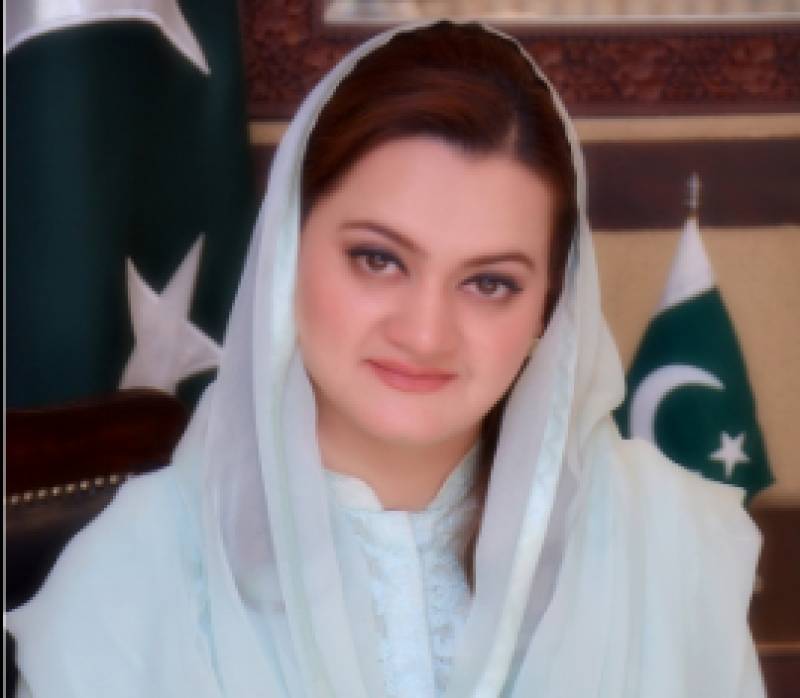 ISLAMABAD – Information Minister Marriyum Aurangzeb has said that Prime Minister Shehbaz Sharif will reveal his plan, formulated in the PML-N’s meetings in London, upon his return to the country from the United Arab Emirates.

Addressing a press conference in Islamabad on Saturday, the information minister said that PM Shehbaz will reveal his plan in an address to the nation soon.

She said the premier had to visit the UAE on short notice for condolences on the death of former Emirati president Sheikh Khalifa Bin Zayed Al Nahyan. “He will very soon tell the nation about the entire strategy and announcements,” the information minister said.

She said the prime minister would consult his allied political parties on the strategy before making his address to the nation.

She downplayed the nature of the London visit, insisting that it was a “private PML-N visit” that had been due since before PM Shehbaz came into power.

She said there were detailed sessions held on how to reduce the burden of the PTI government’s economic decisions on the people.

When questioned about the possibility of early elections, she said the present setup was a coalition government so the decision was for all allied political parties to decide.

Aurangzeb said the events surrounding the no-confidence vote were also discussed in the London meetings of the party, adding that a decision was made to “deal with any element that violates the law or Constitution”.

The prime minister, along with a host of senior PML-N leaders, visited London recently to meet and consult with his elder brother Nawaz.

Several issues ranging from the economic crisis, the budget for 2022-23, completing the government tenure or early elections, Nawaz’s return to Pakistan, handling of the PTI’s long march on Islamabad, the possibility of PTI Chairman Imran Khan’s arrest and relations with the military establishment were discussed during the London huddle.

SIALKOT – Former Prime Minister Imran Khan revealed that he has recorded a video clip that will be released if he ...