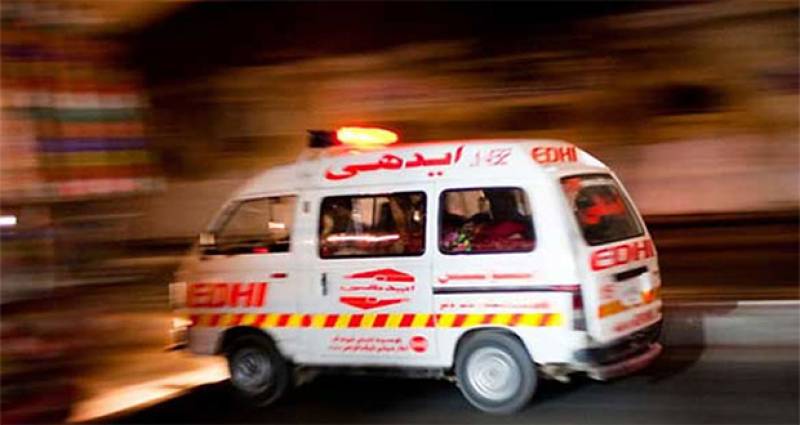 SHUJABAD - A drug addict person killed three sons and a daughter, wounded his wife and a relative in Shujabad on Monday night.

According to media details, the drug addict person opened fire at his own family while they were asleep. The deceased were identified as 27-year-old Imran, 22-year-old Rizwan, one-year-old Madni and 19-year-old Fozia.

The rescue teams and police reached the crime scene and shifted the bodies and injured to Nishtar Hospital.

Meanwhile, the police have arrested the assailant who killed his family members, recovered pistol and bullets from his possession and started investigations.