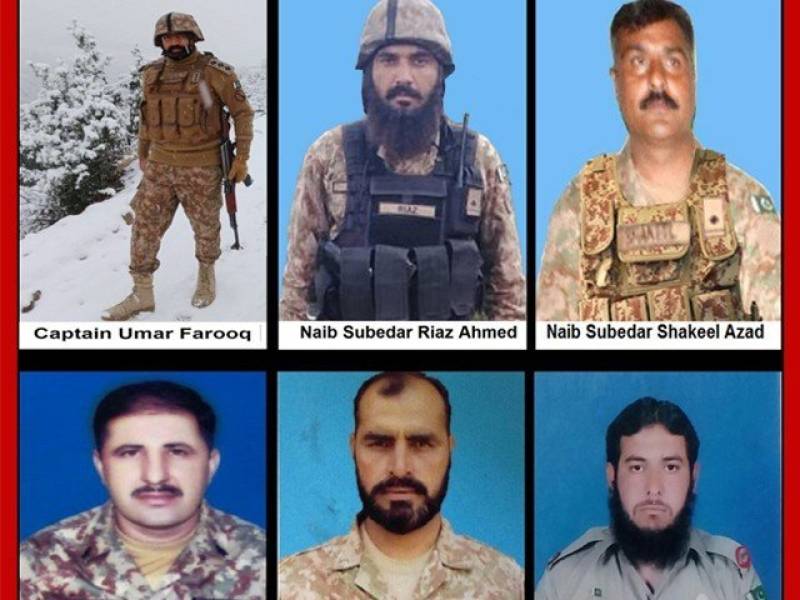 According to military’s media wing, the convoy was targeted in an IED blast near Razmak area. The devices planted on roadside.