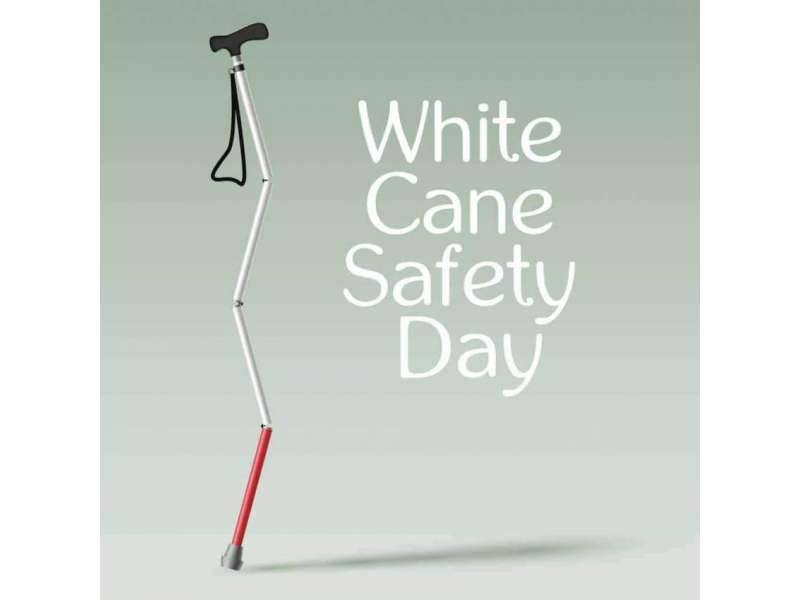 ISLAMABAD - International White Cane Safety Day is being observed in Pakistan today (Thursday) to highlight the achievements and importance of visually impaired people.

The day is marked every year since 1964.

Speaker National Assembly Asad Qaiser and Deputy Speaker Qasim Khan Suri have said that facilitating the people with disabilities is the priority of incumbent government.

In their separate messages on the occasion of White Cane Safety Day, the Speaker said the people with disabilities especially the blind people are capable enough to perform all tasks and become a productive part of society, the Radio Pakistan reported.

He appreciated the role and contribution of blind persons for the welfare of the country.

Asad Qaiser said for the first time in the history of the country, a parliamentary committee to address the issues faced by people with disabilities has been established.

In his message, Deputy Speaker Qasim Khan Suri said this day reminded us to facilitate our blind people in every socio-economic field.

He said the government is striving hard to provide employment to blind people.