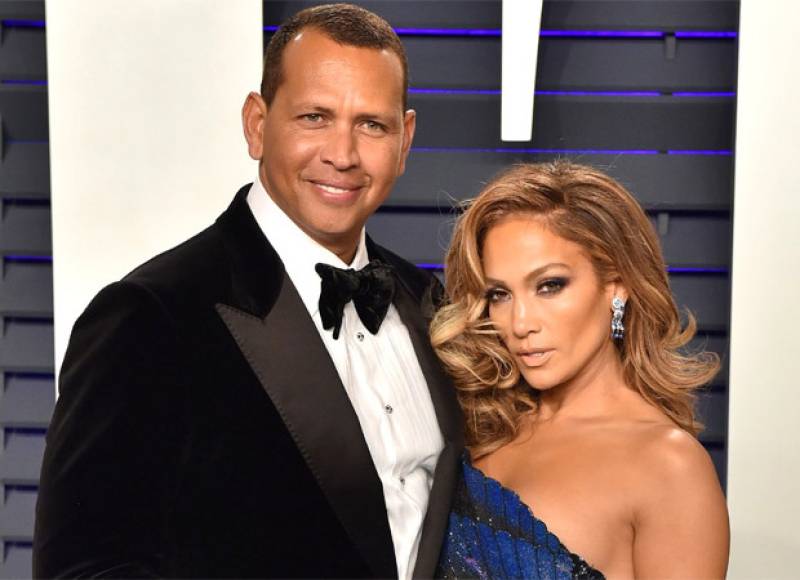 Jennifer Lopez and Alex Rodriguez say they have officially parted ways, calling off their engagement after reversing their breakup announcement.

Leaving their fans shocked, the 51-year-old singer told TODAY in a statement that they ending their two-year engagement.

“We have realised we are better as friends and look forward to remaining so. We will continue to work together and support each other on our shared businesses and projects.”

“We wish the best for each other and one another’s children. Out of respect for them, the only other comment we have to say is thank you to everyone who has sent kind words and support.”

At the moment, the exes are "very cordial," according to the second source, who shared that they are going to remain friends.

However, J-Lo has no plans to see Rodriguez at the moment, despite his efforts of trying to make it work.

"He is respecting her wishes right now, but has high hopes they will get back together," a third source close to J.Lo revealed. "He's doing anything in his power to make J.Lo happy."

The public announcement of the two is a clear indication that the ex-couple's bombshell decision has set the tone of finality to their four-year relationship. Lopez and Alex's whirlwind romance eventually collapsed after years of relationship.