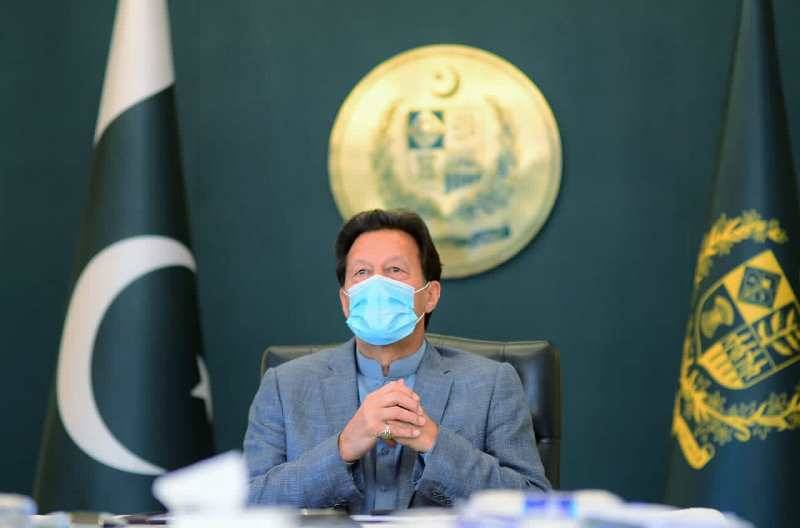 Addressing a cheque distribution ceremony under Kamyab Jawan program in Sukkur, Khan said the materialization of the package will begin within a month.

The package that includes Sukkur-Hyderabad Motorway and of Nai Gaj dam will greatly benefit the people of Sindh.

The premier said the government will make every possible effort for uplift of the backward areas across the country and help the people of Sindh for improvement in their living standard.

Imran Khan said the federal government disbursed thirty-three percent of the total funds among deserving families in Sindh under Ehsaas Programme during the pandemic. He said the network of Ehsaas Programme is being extended to twelve million people.

Saying that the PTI government's primary focus is to enhance the living standard of the low income people, Imran Khan said the government has provided mega development programmes to the backward areas across the country, including Balochistan and the tribal districts. He emphasized on making the youth skilled. “The government will take steps to develop sports grounds across the country.”

He asked the Sindh Government to review its decision of cancellation of the NOC for developing Bundal Island near Karachi for economic progress of the people of Sindh as well as other parts of the country.

Two hundred thousand acres of land will also be rehabilitated which will create livelihood opportunities for the people.

Under the package, gas supply will be ensured to 160 villages in the deprived districts of province whilst provision of thirty thousand annual electricity connections is also part of it.

Education reforms are also part of Sindh package under which ratio of higher education will be brought to fifty two percent whilst for quality education teacher-student ratio will be brought at 1:20. Fourteen passport offices will also be upgraded.