Two boys arrested for listening to Pakistani songs in India 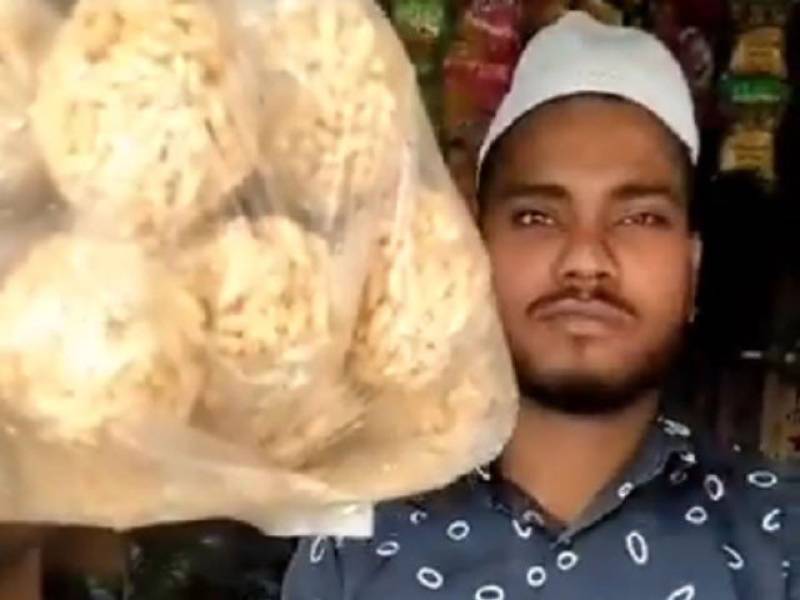 MUMBAI – Two Muslim boys were arrested in Bareilly district of India’s Uttar Paradesh state for listening to songs hailing Pakistan on mobile phone at their shop.

The body named Naeem, 17, and Mustaqeem, 16, were reportedly listening to songs at their grocery shop when a local leader of a right-hand party raised objection to their playing the song carrying “Pakistan zindabad” slogan.

At that point, both sides engaged in an altercation and the Hindu leader filed a police complaint against the boys. The complainant also submitted a purported video of the incident to police as evidence.

Later, police arrested the Muslim boys and registered case against them under Sections 153-B (imputation, assertions prejudicial to national integration), 504 (insult) and 506 (criminal intimidation) of the Indian Penal Code, Hindustan Times reported.

This is not the first time that arrests were made for playing Pakistani songs or raising pro-Pakistani slogans in India.