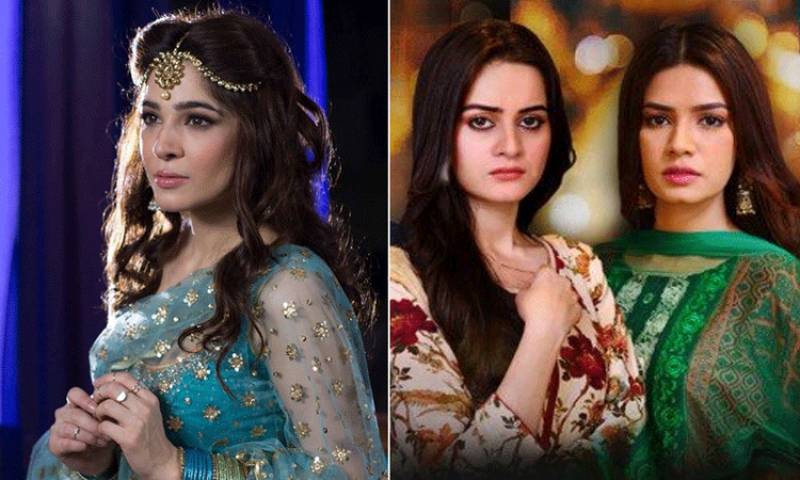 The Pakistan Electronic Media Regulatory Authority (PEMRA) on Tuesday sent out warning notices to Geo Entertainment, ARY Communications and Hum TV for airing "indecent content" on different occasions, saying that in case of repeated violations, actions will be taken against them under relevant Pemra laws.

The notice stated PEMRA had sought an explanation from ARY Communications, the sole landing rights owner of HBO (Home Box Office), for being responsible for airing "indecent" content on April 10.

After they reviewed the channel's response, the authority found the broadcast was against "provisions of the Electronic Media Code of Conduct 2015 as well as the socio-cultural norms and values of the country."

The authority, however, did not share details of the content, nor did it provide any specific information regarding the nature of the violation.

Apart from issuing a notice to ARY Communications, PEMRA also served a warning to Geo Entertainment with similar reservations over an episode of drama serial that aired on August 7. On condition of anonymity, a PEMRA official revealed that the said drama serial was Khali Haath.

Hum TV was also given a warning over the content of the May 21 episode of a drama serial; the PEMRA official revealed it to be Kitni Girhain Baaki Hain.