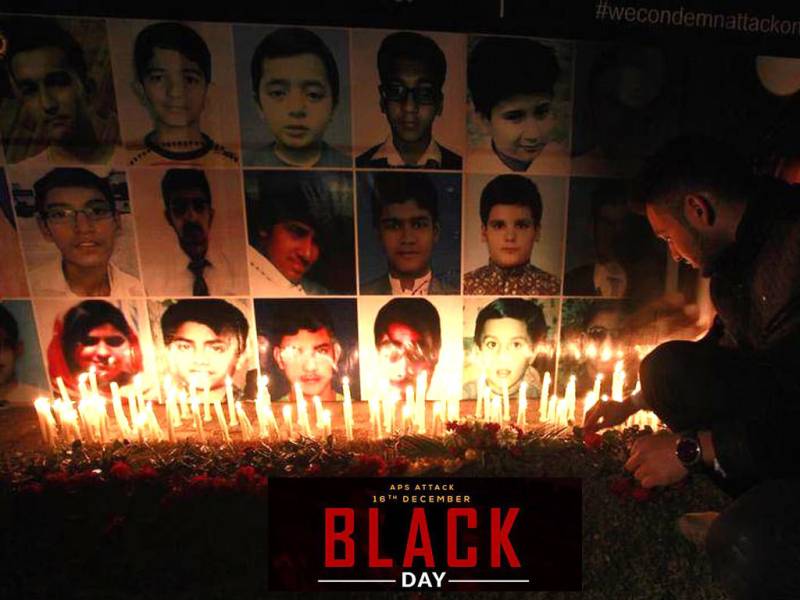 PESHAWAR – Pakistan is remembering the victims of its worse militant attack when Taliban attackers stormed the Army Public School in the northern city of Peshawar seven years ago.

The seventh anniversary of the Army Public School carnage that claimed the lives of 147 persons, including 132 school students, is being observed today.

A number of events have been planned to be held today to pay tribute to the martyred and injured students, teachers, and other staff members during the unfortunate incident. 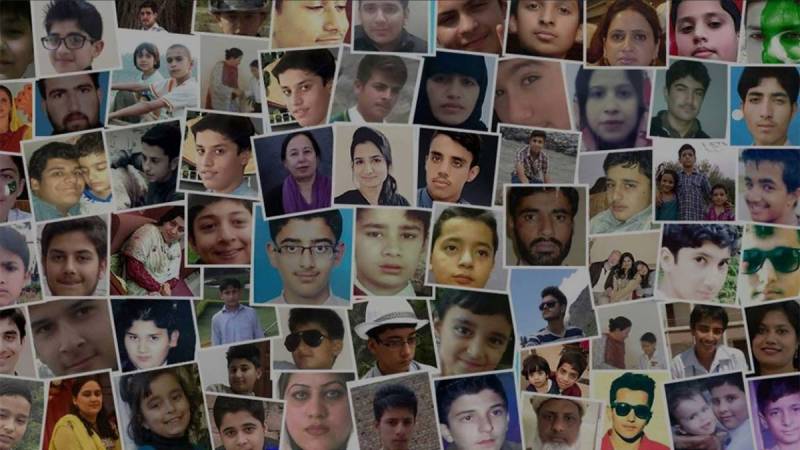 The deadly assault sent ripples of shock, outrage, anger, and most of all pain throughout not only the country but the entire world. Governments condemned the attacks; famous personalities expressed their support to the grieving families and even the terrorist organization Al-Qaeda stated: “Our hearts are bursting with pain”.

Minister for Human Rights Shireen Mazari took to Twitter and shared a tweet in accordance of the deadly attack. 16 Dec 2014: when terrorists massacred our school going children and our teachers in Peshawar. Our nation's collective sorrow; our state's failure to protect. We cannot forget & we must ensure Never Again by rooting out scourge of terrorism & the mindset that feeds this beast, the caption reads.

16 Dec 2014: when terrorists massacred our school going children and our teachers in Peshawar. Our nation's collective sorrow; our state's failure to protect. We cannot forget & we must ensure Never Again by rooting out scourge of terrorism & the mindset that feeds this beast.

The attack was planned to break the Pakistani nation’s resolve against terrorism. Contrary to this, Pakistan Army and its citizens emerged as stronger and more resilient in its commitment to eliminate the menace of terrorism from its soil.

The attack was executed by Indian and Afghan NDS was aimed to damage Pakistan’s Armed Forces’ sacrifices and successes in the war on terror operations. The assault, carried out by nine gunmen, was the deadliest-ever extremist attack in the South Asian country. Taliban fighters have used violent means before to stop children from attending schools.

The lethal attack was a great national tragedy; the losses of the parents and kins of martyrs are irreparable but the whole nation stood with the affected and Pakistan never lost sight of its national resolve to wipe out foreign-sponsored terrorism to prevent and guard against such heinous crime against its citizen.

Pakistan Army and the government extended all possible assistance to the affected families to contribute to sharing their unbearable loss however the parents of the martyrs could not escape the emotional effects of the painful incident.

The military courts, established soon after the attack, awarded death sentences to at least 310 militants and 56 of them have been executed so far. 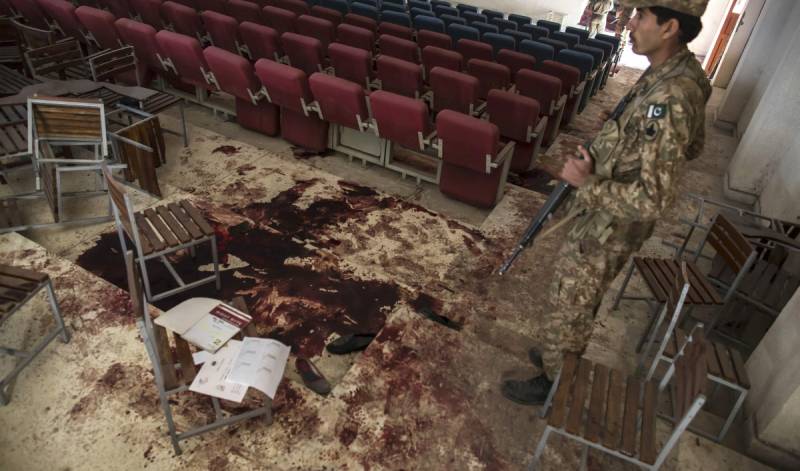 Pakistan also cracked down on the TTP. The security forces killed more than 18,000 terrorists in hundreds of operations and cleared 46,000 square kilometers of land while a 20-point National Action Plan was formulated to tackle militancy and terrorism in thought and action.

ISLAMABAD – Prime Minister Imran Khan Wednesday appeared before the Supreme Court and briefed on the progress ...

Pakistani citizens have faced huge losses in terms of lives and material due to foreign-funded and terrorist activities executed through political, secessionist, sectarian, ethnic, and religious fundamentalists sponsored by hostile states.