India is behind terrorism in Pakistan: Nafees Zakaria 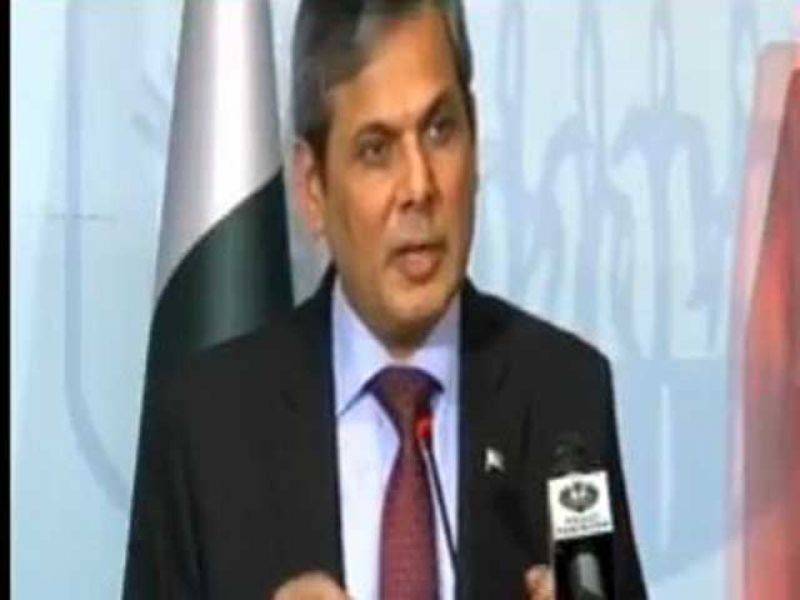 ISLAMABAD – Foreign office said that India has been involved in terrorist activities in Pakistan and the issue has been highlighted before UN Secretary General.

Speaking at the weekly news briefing in Islamabad on Thursday, Foreign Office spokesperson Nafees Zakaria said that Pakistan was biggest victim of terrorism

He also urged the international community to take notice of grave human rights violations in Occupied Kashmir, adding that Indian atrocities against Kashmiris were continuing unabated.

He said that India was also violating ceasefire on the Line of Control and Working Boundary resulting in loss of precious civilian lives. He said Pakistan has repeatedly lodged protest with Indian high commissioner.

He said that India desperately wants to divert the attention of world community from violence being committed in Occupied Kashmir by the Indian forces.

He urged the international community to play its role to permanently resolve the dispute of Kashmir in accordance with the UNSC resolutions, Radio Pakistan reported.

Responding to a question, the spokesman said that investigation was underway in Lahore bombing and some arrests have been made.

About Pakistan China cooperation in the context of CPEC and threats coming from India side, he said it is a regional economic development project and will prove beneficial for the entire region.

Nafees Zakaria also said that Indian defence build up was posed threat to regional security. “It is a matter of grave concern and endangering the peace in the region and disturbing the strategic balance.”

Talking about Pakistan, the spokesman said continuing instability in Afghanistan has created space for non-state actors and terrorist organizations to find their grip in that country. He said that Jamatul Ahrar which is based in Afghanistan claiming carrying out terrorist incidents in Pakistan. He said, “We have highlighted the issue of terrorist activities in Pakistan from across the border, besides urging the Afghan leadership to take necessary steps to address our issues."