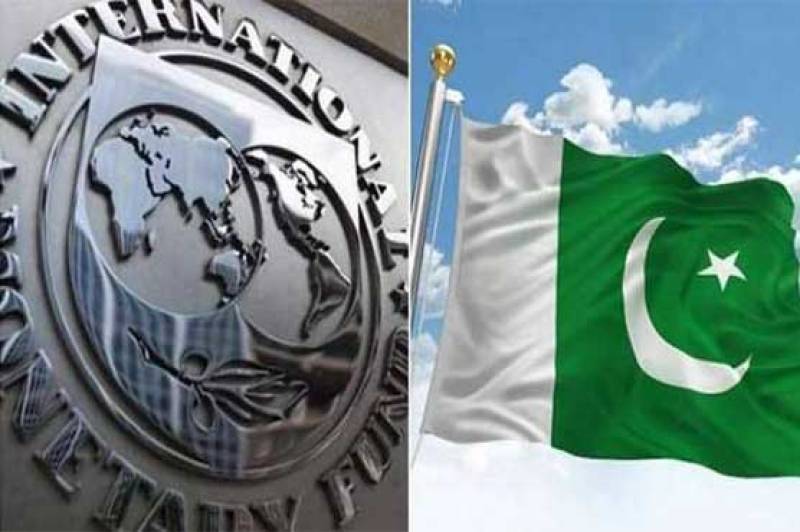 The International Monetary Fund (IMF) and Pakistan have reached an agreement on a package of measures to complete second to fifth reviews of the authorities’ reform program supported by the IMF Extended Fund Facility (EFF).

The package strikes an appropriate balance between supporting the economy, ensuring debt sustainability, and advancing structural reform. Pending approval of the Executive Board, the reviews’ completion would release around US$500 million.

The IMF said that the release of fund is subject to the approval of the Executive Board.

“The policies and reforms implemented by the Pakistani authorities prior to the COVID-19 shock had started to reduce economic imbalances and set the conditions for improving economic performance,” said IMF Team lead Ernesto Ramirez Rigo.

“Most of the targets under the EFF-supported programme were on track to be met. However, the pandemic disrupted these improvements and required a shift in authorities’ priorities towards saving lives and supporting households and businesses,” he added.

“The State Bank of Pakistan’s monetary and exchange rate policies have served Pakistan well and were critical in helping to navigate the COVID-19 shock,” said.

“The shock absorption displayed by the market-based exchange rate, allowed the SBP’s to pre-emptively proceed to a large easing of monetary policy, and a sizeable expansion of refinancing facilities,” Rigo said.