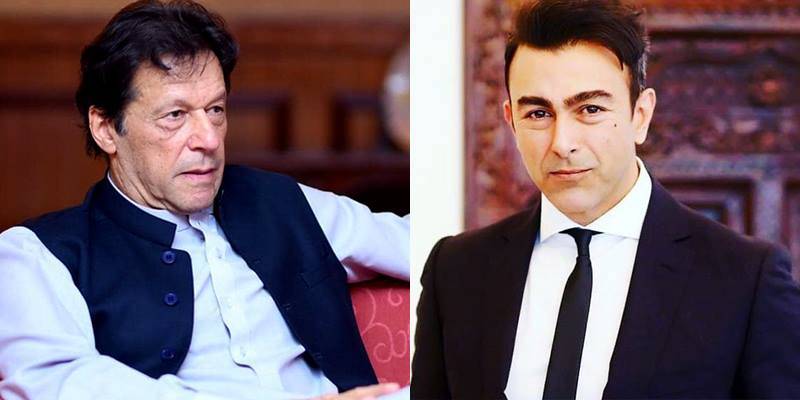 Shaan further said that he believes in the potential of Pakistan’s entertainment industry, adding that the government must focus on the local industries.

Shaan Shahid is a versatile artist as he is also an actor, model, writer, and film director. With his career spanning more than two decades and over 500 films, Shaan has established himself as one of the most popular leading actors of Pakistan.

He is considered as the highest-paid film star in Pakistan.  Shaan made his debut with Bulandi in 1990 opposite another debutante Reema Khan. He has since appeared in hundreds of Urdu and Punjabi language films.

What are your thoughts on Shaan's suggestions for reviving the Pakistani film industry? Share your views with us in the comments section below.