Vanessa Hudgens and Austin Butler reportedly split after 9 years together 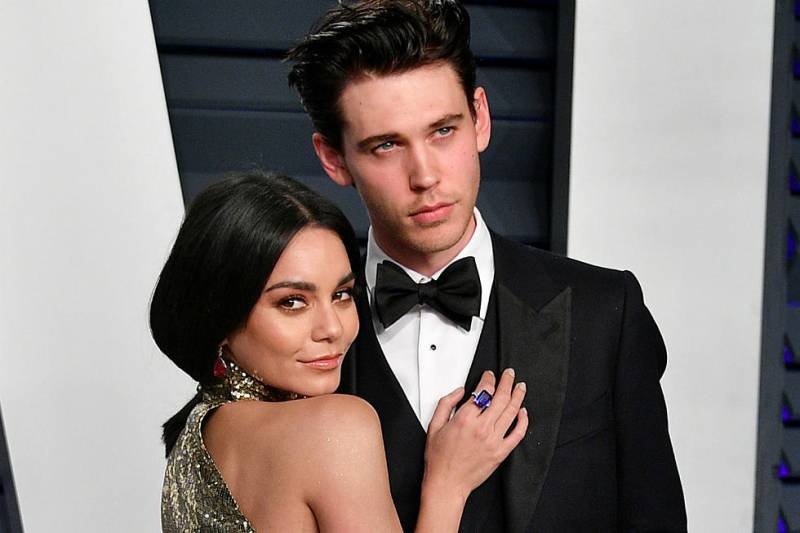 After spending nearly nine years together, actors Vanessa Hudgens and Austin Butler have reportedly called it quits, according to Us Weekly.

The celebs, who first started dating in 2011, appeared to be closer than ever over the summer. However, in recent months, Hudgens and Butler have been spending time apart.

The last time Butler made an appearance on the former High School Musical star's Instagram was on Halloween, with the two posing together in their costumes.

🔮🎃happy Halloween from my family to yours🎃🔮

Hudgens also publicly celebrated his birthday in August 2019. “Happy birthday to my love, my other half, my constant inspiration and supporter. My best friend. My everything. 28 is going to be ????????????,” she wrote on Instagram.

HAPPY BIRTHDAY 🎂🎁🎈🎉 to my love, my other half, my constant Inspiration and supporter. My best friend. My everything✨ @austinbutler ✨28 is going to be 🔥🔥🔥

Neither Butler nor Hudgens has confirmed their breakup, though they’ll have to by April when Coachella comes back around. The couple has attended five Coachellas together in the past eight years, including 2019’s.