Who is Maj-Gen Babar Iftikhar, the new DG ISPR? 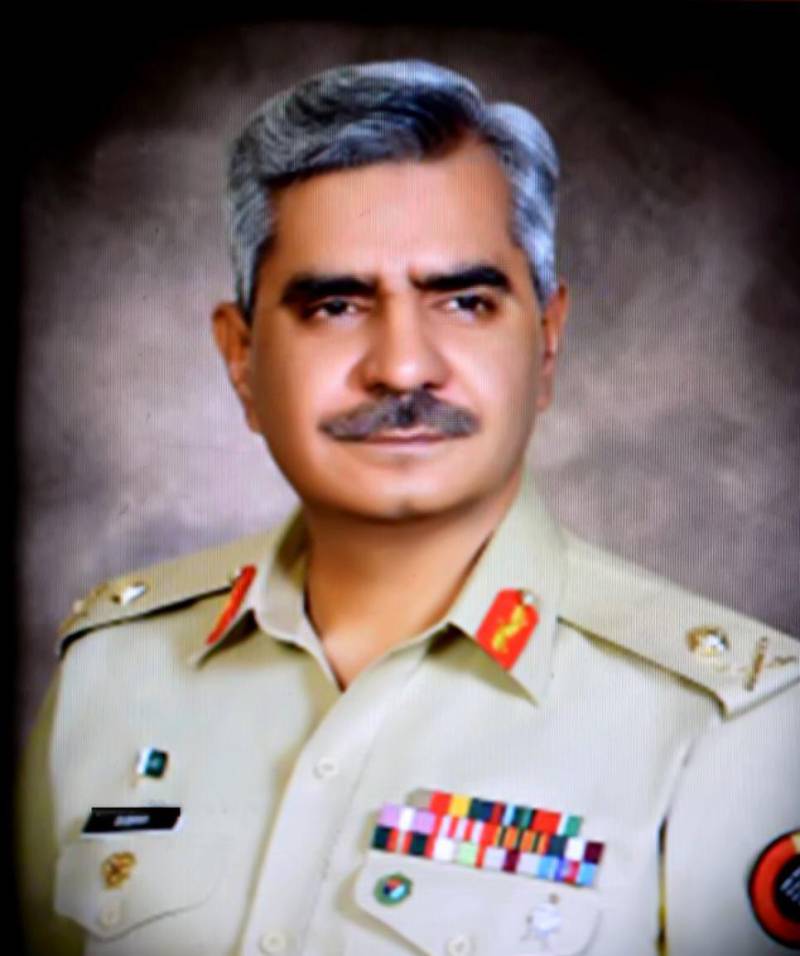 The new DG ISPR holds vast experience in the areas of command, staff and instruction. The army's media wing website said he has rendered major services as a brigadier in the armoured brigades division. He has previously held the post of Brigade Staff of an infantry division in North Waziristan.

RAWALPINDI - Pakistan Army has done some majors transfers and postings of its top ranks, the most significant being of ...

Major General Babar Ifikthar has also served as Chief of Staff at the Corps Headquarters. During Operation Zarb-e-Azb, he commanded the infantry and armoured brigades.

Maj Babar Iftikhar has also served as an instructor at the Pakistan Military Academy (PMA) Kakul and at the NDU.

Before being appointed DG ISPR, he was commanding the armoured division.