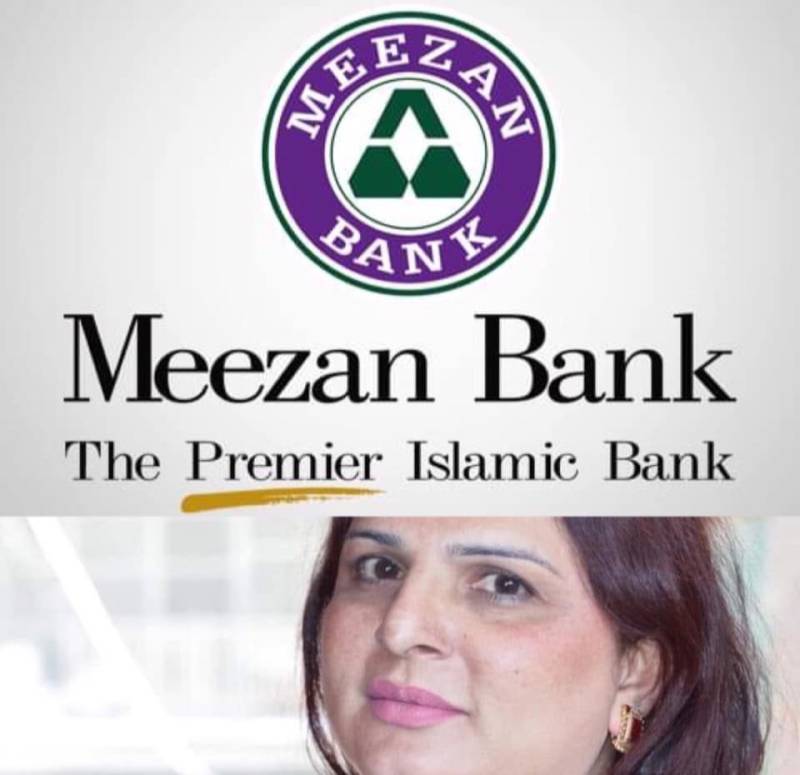 PESHAWAR – Meezan Bank, which has been recognised as the Best Bank in Pakistan, will have to reconsider its hopes of staying on the top if the allegations of a transgender rights activist of discrimination are found true.

Nadra Khan, head of the Hazara Transgender Association, has accused Meezan Bank of sexual discrimination, saying the bank has refused to let transgender persons open an account in the bank as their income is 'un-Islamic'.

In a post on Facebook by Trans Action Pakistan, Khan said she had opened an account with the Meezan Bank in Mansehra and had paid Rs2,000 payment in processing charges. However, two days later, she received a call from the bank telling her that the bank’s Shariah Board had closed her account due to her gender.

Khan was told that any transgender had to seek permission from the Shariah Board to open an account there.

Mansehra (BureauReport) Meezan Bank refuses to open accounts of eunuchs on the basis of gender.

According to law, no bank can refuse to open anyone’s account on the basis of gender. However, they can refuse if they find out that the person’s income was related to unlawful or anti-state activities.

However, refusing to open an account for a rights organisation that had already been registered by the SECP, had all the right documentation, and whose mandate is to educate trans people to make them better members of society can only be termed a bold and very confident move.

Khan has also appealed to the State Bank, Human Rights Commission, Human Rights Ministry, and organisations that work for human rights to take notice and help her get justice.