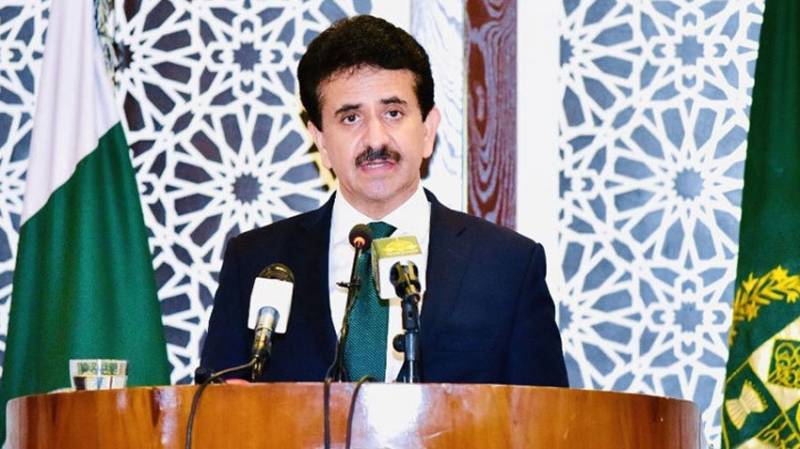 ISLAMABAD: The Foreign Office (FO) on Friday rejected outlandish claims made by Afghan Vice President Amrullah Saleh, who had accused Pakistan of providing air support to the Taliban.

In a press release issued here, the foreign office said, ““However, as alleged by the Afghan Vice President, Pakistan Air Force never communicated anything to the Afghan Air Force. Such statements undermine Pakistan’s sincere efforts to play its part in an Afghan owned and Afghan led solution.”

The Afghan side conveyed to Pakistan its intention of carrying out air operation inside its territory opposite Chaman Sector of Pakistan. Pakistan responded positively to Afghan Government’s right to act in its territory. Inspite of very close border operations normally not acceded to by internationally accepted norms/standards/procedures, Pakistan took necessary measures within its territory to safeguard our own troops and population.

“Pakistan lately rescued 40 ANDSF all ranks who fled to Pakistan and returned them to GIORA with respect and dignity, with a declared offer to ANDSF to provide all logistical support as requested. We remain committed to peace in Afghanistan and shall continue to endeavour towards this end irrespective of the detractors.

“It is, however, important that at this critical juncture, all energies are focused on achieving an inclusive, broad-based and comprehensive political settlement in Afghanistan.”