Sultana Zafar passes away in US 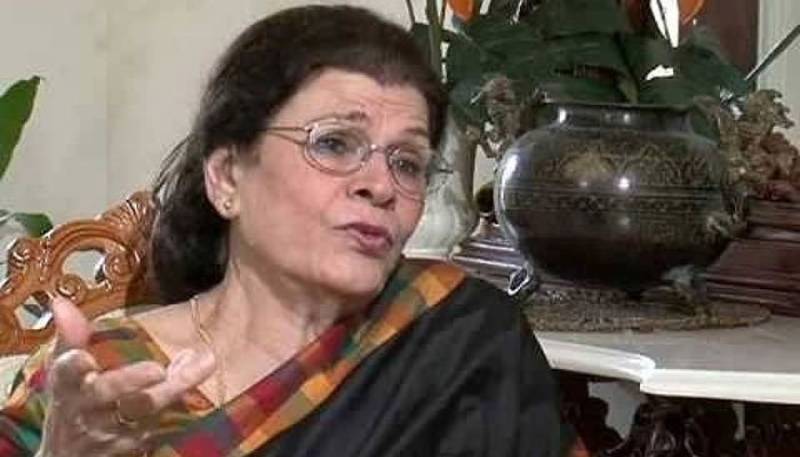 Veteran Pakistani actor Sultana Zafar passed away at the age of 66, leaving her fans heartbroken.

She passed away in Dallas, USA, where she was running a boutique called Armale Studios.

The Tanhaiyaan star was best known for her roles in dramas Uroosa and Akhri Chattan to name a few. Zafar’s unique style was adored by the audience.

She was a big name in Pakistani drama industry. Sultana Zafar is known for drama serial Tanhaiyan, Akhri chattan.

News of her demise shocked many as fans took to social media to extend their thoughts and prayers to the late actress.

Veteran actor of the golden days of #Pakistani media, Madam Sultana Zafar has passed away in USA. May her soul rest in peace. Iconic body language, authentic accent and amazing pronunciation. What were the days.#RIP #SultanaZafar #PTV #PTVWorld #Karachi #Pakistan pic.twitter.com/SAkjTX2qQA 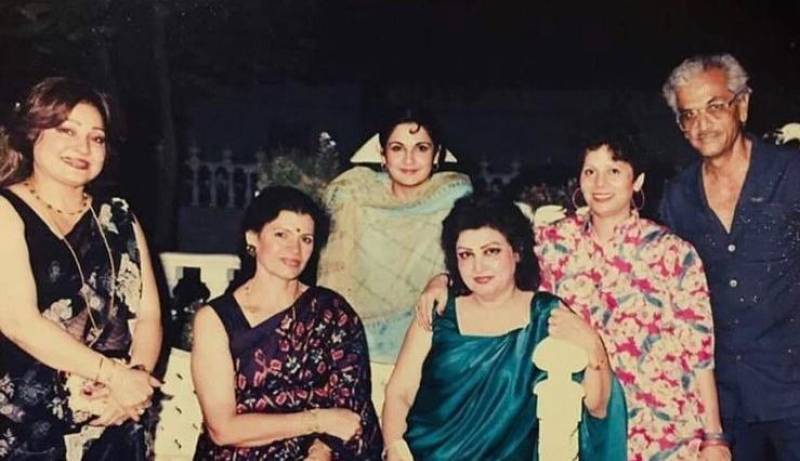 Prayers and condolences are being sent to her family.

Veteran Indian actor Surekha Sikri passed away at age 75 after suffering a cardiac arrest in Mumbai. The three-time ...