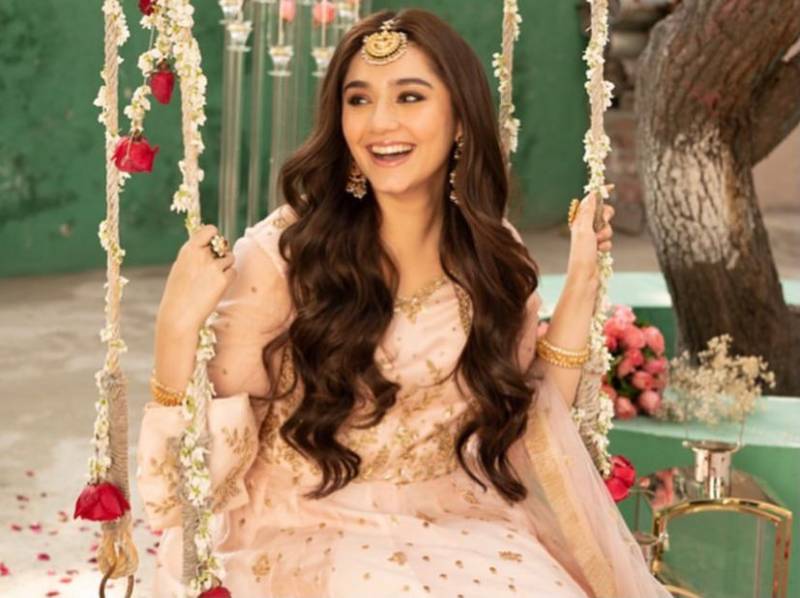 Lollywood diva Dur-e-Fishan Saleem has proved to be quite the star performer despite being a relatively new face in the world of glitz and glam.

This comes as no surprise given that the 25-year-old actress is drop-dead gorgeous and her strong onscreen presence proves that she is a force to be reckoned with.

Taking to Instagram, the Pardes actor shares stunning pictures where she flaunted her new hair makeover aka her stylish bangs. "Some very last bangs diaries ???? #5amface", captioned the Bharas actor.

On the work front, Dur-e-Fishan is currently starring opposite Danish Taimoor in Kaisi Teri Khudgarzi, which sees the latter play an entitled and abusive character.

While the show has been drawing widespread criticism for its problematic storyline, it has gained popularity among the masses.

The Drama serial Kaisi Teri Khudgarzi has been making headlines due to its complex plot and impeccable performances of ...