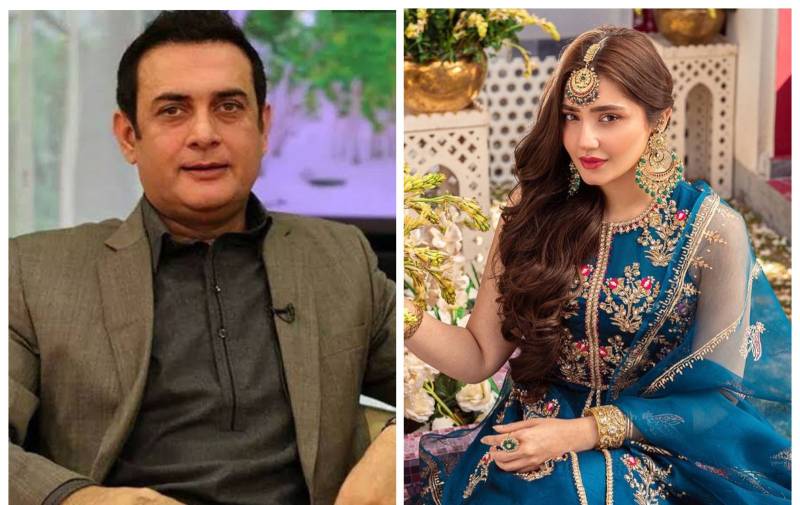 The Drama serial Kaisi Teri Khudgarzi has been making headlines due to its complex plot and impeccable performances of lead actors Danish Taimoor and Dur-e-Fishan.

Emerging to be a fan favourite, the drama revolves around Shamsher, the son of a tycoon, who becomes obsessed with a middle-class girl, Mehak, played by Durefishan.

The netizens have a mixed response to the unfolding storyline but the Bharas actor has been applauded for her performance and effort.

A BTS video is going viral which shows Mehak aka Dure alongside her onscreen father played by Shahood Alvi. They both show the effort to make a scene flawless and reinforce that all the glitters are not gold.

On the work front, Dur-e-Fishan is currently starring opposite Danish Taimoor in Kaisi Teri Khudgarzi, which sees the latter plays an entitled and abusive character. While the show has been drawing widespread criticism for its problematic storyline, it has gained popularity among the masses.