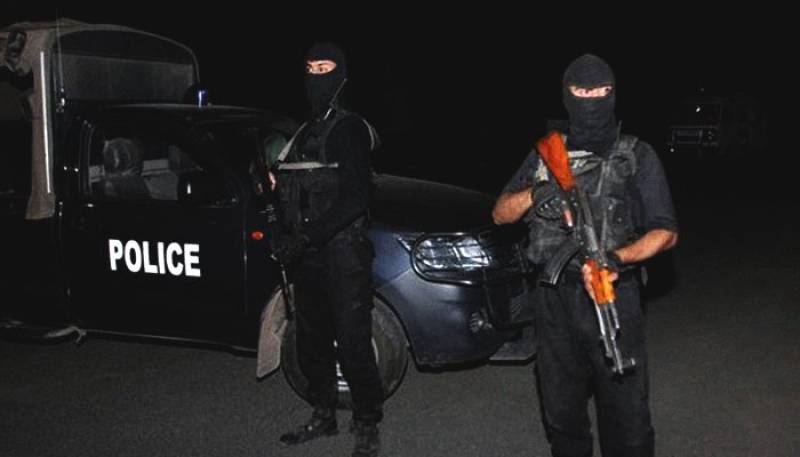 The incident took place in the jurisdiction of the Joharabad police station. According to District Police Officer, Rana Shoaib, the girls were living alone as their mother died recently and father passed away a long time ago.

The criminal shot dead the girls with the help of his accomplices and fled the scene, the DPO added.

Police reached the spot and shifted the bodies to hospital for autopsy. The DPO directed the area police to nab the killers within 24-hour.

An FIR of the incident has been registered.