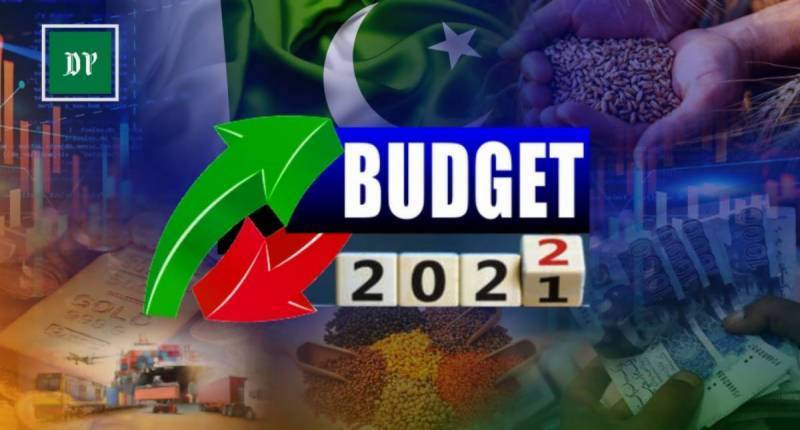 MUZAFFARABAD – The Azad Jammu and Kashmir (AJK) government would be unable to present its final budget for the fiscal year 2021-22 scheduled for today (Wednesday) as its cabinet failed to reach a consensus on some proposals.

Minister for Finance Dr Najeeb Naqi was scheduled to unveil the budget with a total outlay of Rs141.4 billion today.

The budget will be the last for the incumbent setup as PML-N led government is competing its stipulated 5-year constitutional term next month whereas the general elections for the 53-seat of Azad Jammu Kashmir Legislative Assembly are scheduled to be held on July 25.

Earlier, the federal government, Punjab, and Sindh provinces have unveiled their budget proposals with no additional taxes.

KARACHI – Chief Minister Sindh Murad Ali Shah presented the budget for the next fiscal year 2021-22 in the Sindh ...