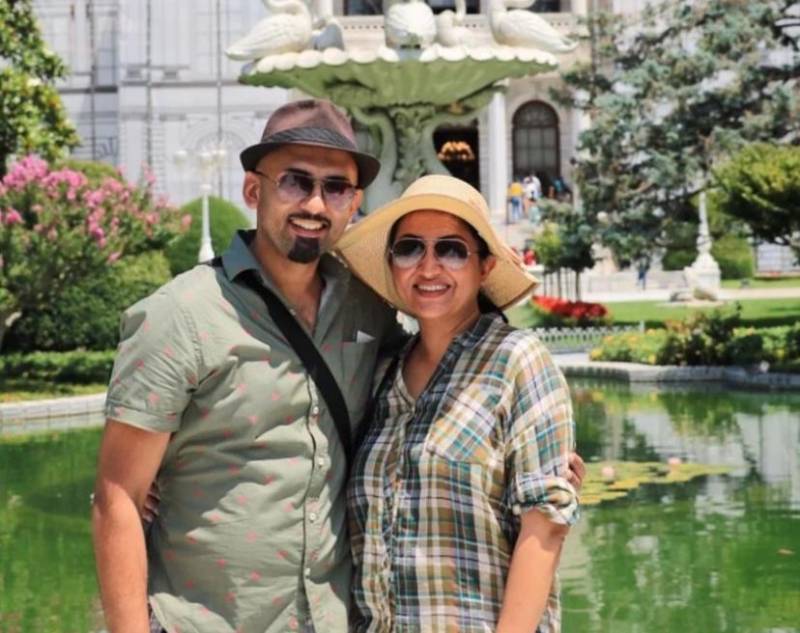 The Suno Chanda actress responded to the response she received after revealing that she does not have children by choice on Ahsan Khan’s show, Time Out With Ahsan Khan.

Providing justifications and explanations for her statement, Nadia wrote, “I had decided years ago that I will never ever talk about this publicly because it was just too painful. It still is. But this is needed. It’s needed because of the needless masala our influencers like to share, but more because I am shocked at how women have reacted to my personal statement on [the Ahsan Khan] show.”

“Ironically, it’s been women – their hurtful comments, cruel judgements, harsh messages, and despicable lack ofcompassion, that made me change my decision and talk about it publicly. [Jawed] and I have been married for 15 years. Both of us adore children – we really wanted to have our own one day. But Allah had other plans – and like everything else in life, we submitted to His will.”

“I have had two miscarriages, I have gotten three failed IUIs done. I have battled depression after losing two unborn children. I have struggled with panic attacks, fearing another miscarriage. I have gained tonnes of weight because of hormonal issues. We were all set for an IVF. But I just couldn’t go ahead with it. I just couldn’t bear the agony of that single line on the pregnancy test – after going through another emotionally and physically draining procedure.”

“My husband, Jodi, has been exceptionally understanding and supportive in my journey. He saw what I went through, understood how I felt, and we made this decision, together. For him my comfort and health, both physical and mental, took precedence over everything.”

“Contrary to this, the women in my life, close to me and strangers alike, have shown a shocking lack of empathy – all these years and especially the last few days. I have relived my years of loss all over again since Saturday.”, she concluded.