COVID-19: 31-year-old suspected to be first casualty in Pakistan 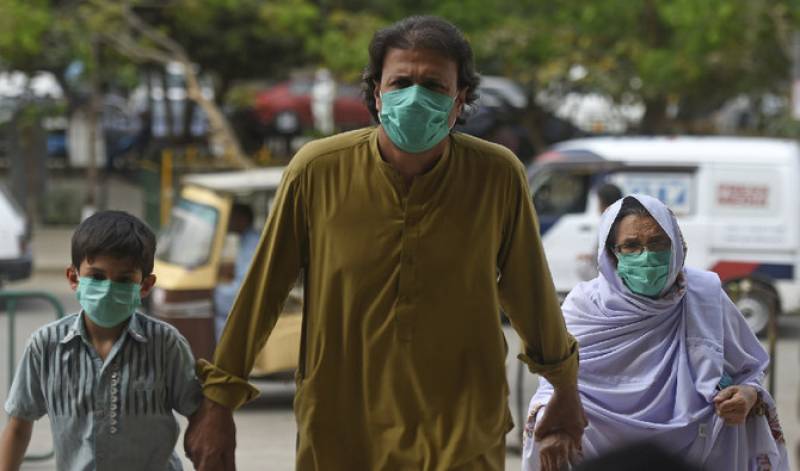 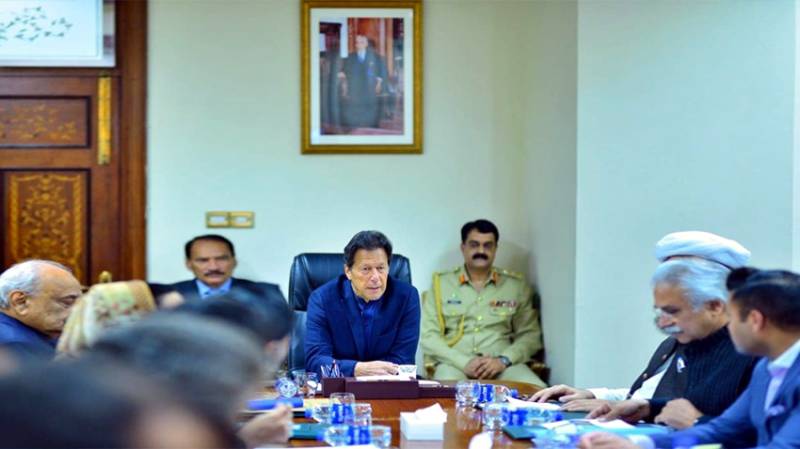 PESHAWAR – Death of a young man at Hayatabad medical complex is suspected to be the first from the novel coronavirus, known as COVID-19.

The 31-year-old, from Hangu, reportedly travelled from Qatar to Pakistan. He was admitted to HMC last night, a local newspaper reported.

However, authorities are yet to confirm the news.

Total number of ppl affected by corona virus in Sindh has reached 146. Out of this, 119 are Zaireen who are being kept in Sukkur, 26 are in Khi & 1 is in Hyd. This exponential increase is largely due to the recent inflow of ppl brought in from Taaftaan after a purported qurantine

According to the Sindh Health department, a total of 119 people from Taftan have tested positive for the virus in Sukkur, where they have been quarantined, while there are 27 cases in Karachi and one in Hyderabad.

Fifteen new cases have also been reported by Khyber Pakhtunkhwa, all of whom were pilgrims who had returned to Pakistan via Taftan.

Ten cases have been reported by Balochistan, four by Islamabad, three by Gilgit Baltistan and one by Punjab.

On Sunday, first case of coronavirus was reported in Lahore. The patient, which has been quarantined at Mayo Hospital, returned from Britain a couple of days ago. The relatives of the patient are also being screened.

All the chief ministers were present through videolink.

Earlier today, Prime Minister Imran Khan chaired a meeting of the country's national coordination committee on COVID-19. Following the NCC meeting, Khan underlined government's priority to save economy from the negative impacts of the coronavirus and ensuring uninterrupted flow of economic activities in the country.

He directed the concerned authorities to devise a comprehensive strategy to provide relief to the common man in view of any possible situation and ensure availability of the essential commodities.

Last week, after a high-level National Security Committee (NSC) meeting, the federal government announced the closure of all educational institutions across the country until April 3, the closure of all border crossings with Iran and Afghanistan and a ban on all public gatherings of any kind.

The annual National Day military parade scheduled for March 23, where thousands of guests are invited, has also been cancelled, according to the military spokesman.

Since February, Pakistan has screened more than 975,634 people at points of entry, according to government data.

The country's National Institute of Health says its current risk assessment of the impact of the disease is "moderate".

More than 7,067 people globally have died from COVID-19, as the illness is officially known, while nearly 180,000 infections have been confirmed in dozens of countries. A total of 78,286 people have recovered.