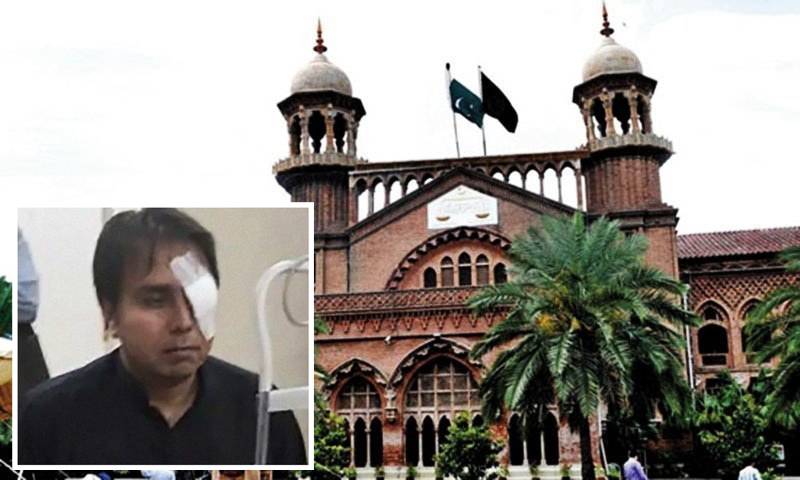 Justice Malik Shahzad Khan of Lahore High Court expressed concern over the incident. He ordered to find the responsible and directed action against them.

On Monday, PML-N workers hurled ink at Dr. Shahbaz Gill in the premises of the Lahore High Court (LHC) where he arrived to appear in a case. The opposition party workers also throw eggs at him but ruling party workers caught the attackers and thrashed them. The attackers were then arrested and shifted to a police station.

LAHORE – Special Assistant to Prime Minister Shahbaz Gill came under an attack reportedly by the workers of ...

Later, Pakistan Tehreek-e-Insaf leaders and members of opposition parties have condemned the attack. (PML-N) spokesperson Uzma Bukhari condemned the incident and said that her party does not support this kind of politics and such attacks should be discouraged.