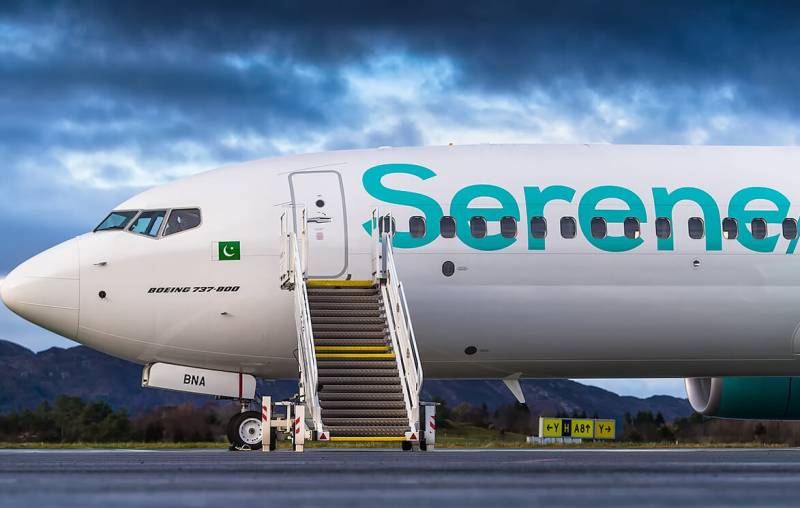 SereneAir received CAA’s Director Air Transport authorization to commence international flights and to request a flight schedule in order to plan their timetable.

Earlier, the Federal Cabinet had accepted the company’s proposal to initiate international flights.

SereneAir has launched its first services from Islamabad to Sharjah and is expected to launch a flight schedule to Dubai soon.

According to the aviation law, the new airlines must operate domestic flights for at least one year before launching international flight operations, and SereneAir started opreations in 2016.

Furthermore, it has also received approval from the Saudi Arabia’s General Authority of Civil Aviation (GACA) to start services to Jeddah and Riyadh, and is expected to announce flight operations once the country lifts its ban on flights imposed due to the COVID-19 pandemic.

ISLAMABAD – Three new air operators are in the final stages of certification by Pakistan’s Civil Aviation ...