Q-Airlines, Fly Jinnah, and Jet Green Airlines are the new airlines in the process of seeking regulatory approvals 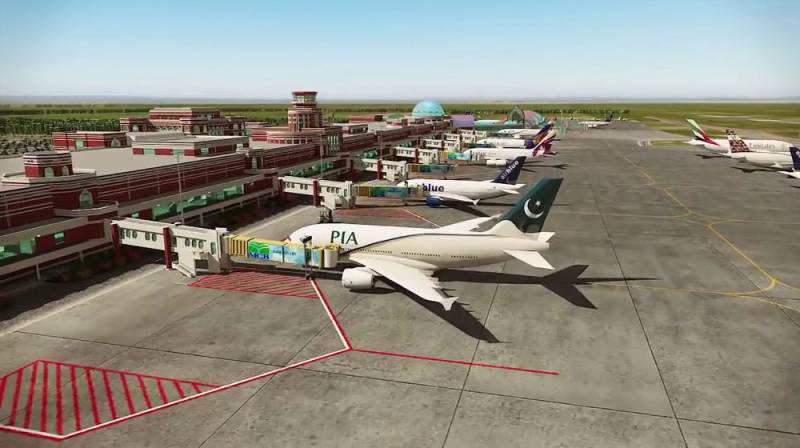 ISLAMABAD – Three new air operators are in the final stages of certification by Pakistan’s Civil Aviation Authority (CAA) and once that’s done, they will start operations in the regional airline's space.

According to the sources, the scrutiny of two airlines, Q-Airlines and Fly Jinnah, has been completed while the third airline Jet Green Airlines is still going through the inspection process.

The applications will be sent to Aviation Division and later to the federal cabinet for final approvals.

With the addition of three new airlines, the number of private carriers operating will increase to six. Airblue, SereneAir, and AirSial are the three existing airlines operating in the country of approximately 217 Million whereas Pakistan International Airlines (PIA) is still the largest and oldest carrier in the country.

According to the aviation law, the new airlines must operate domestic flights for at least one year before launching international flight operations.

With the launch of three new airlines, a good number of jobs are supposed to be created as the aviation industry is still facing the worst financial crisis since the start of the Covid-19 pandemic.

Earlier in June 2020, Pakistan International Airlines has grounded 150 pilots over claims they may not hold a valid licence after the aviation minister told parliament that a large number of commercial pilots hold fake licences or cheated in exams.

Following the startling revelation of the key minister, European Union has extended its ban on Pakistan International Airlines (PIA) and informed that the ban on flights to Europe would only be lifted after a safety audit of the Civil Aviation Authority (CAA). The EU suspended all PIA flights to Europe in July for six months over concerns about PIA pilots.