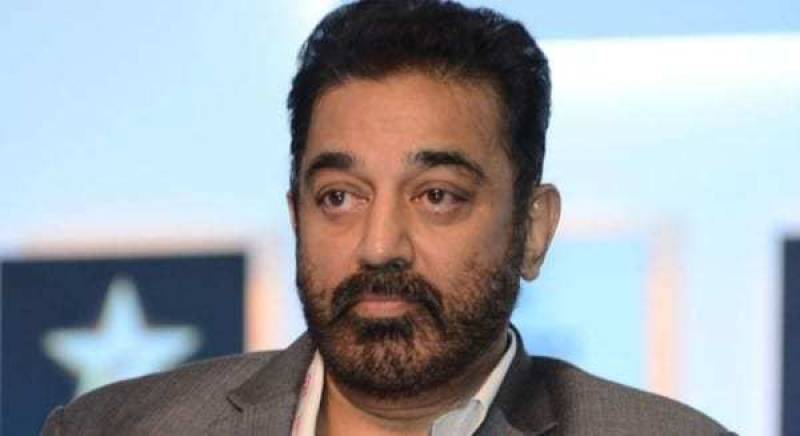 The incident took place a day after the actor-turned-politician called assassin Nathuram Godse India’s first Hindu terrorist. Godse, a right-wing Hindu nationalist, had shot dead Mahatma Gandhi in 1948. The chappal was thrown by the BJP workers, said the Indian media.

The reports by the police said that four chappals were thrown from the crowd at Hassan, who was standing far away at a dais. The chappals could not meet its target and were landed among the crowd. On February 28, Extremists in India’s Bengaluru city had threatened a bakery, named after Pakistan’s largest city Karachi, of blowing it up over its name.

The radicals had threatened Karachi Bakery owner to change its name or they will blow it up with a bomb. Indian media reported that the manager of the bakery has been called and ordered to change his bakery’s name.

Earlier, some violent elements had created furious commotion outside the bakery over its name.

On the other side, Pakistani city Hyderabad also has a very famous bakery named after an Indian city, Bombay Bakery, but we firmly believe that no Pakistani would be of the viewpoint of damaging it.

What are your thoughts about it? Let us know in the comments box below.