‘New beginnings’ – Ghana Ali all set to tie the knot 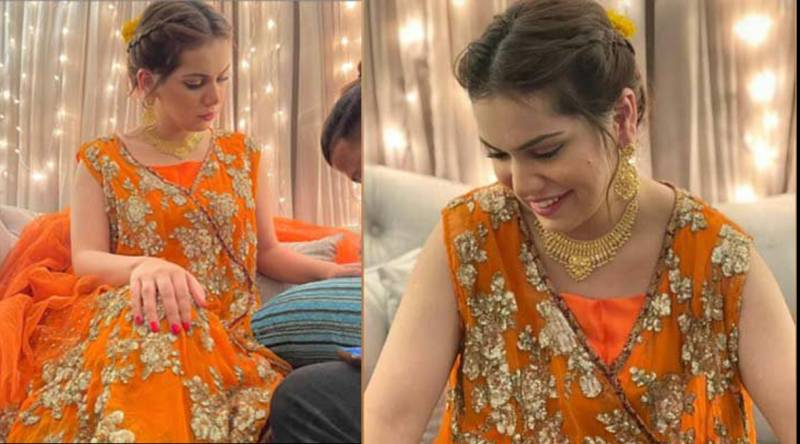 KARACHI – Pakistani TV and theatre actress Ghana Ali is getting married as the wedding festivities have begun.

The Rangreza star surprised her fans by sharing stunning photos on her official handle in which the bride-to-be is dressed in an orange outfit with her hands covered in beautiful Mehndi.

Taking it to Instagram, the starlet captioned her post ‘Alhumdullilah new beginnings’. The caption is followed by an emoticon warding off evil eyes.

Ghana in the recent snaps looks over the moon and certainly can’t hide her big smile. On the other hand, it is not yet clear who Ghana Ali is marrying as she didn't post anything about the groom yet. 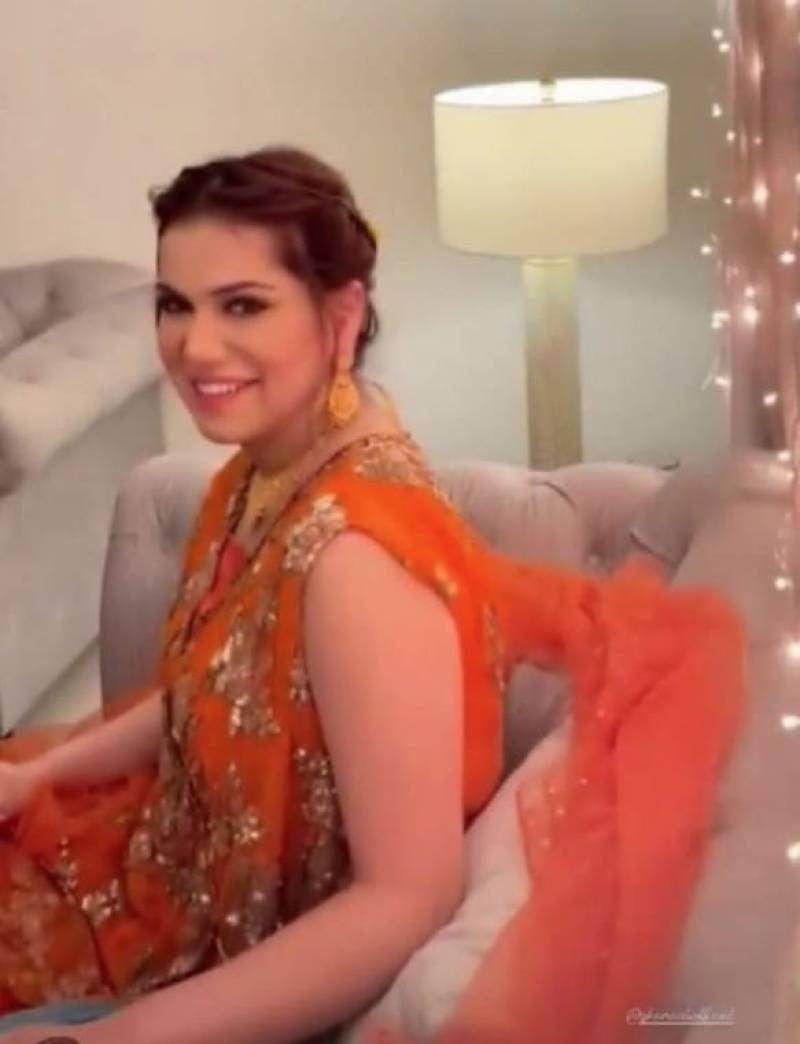 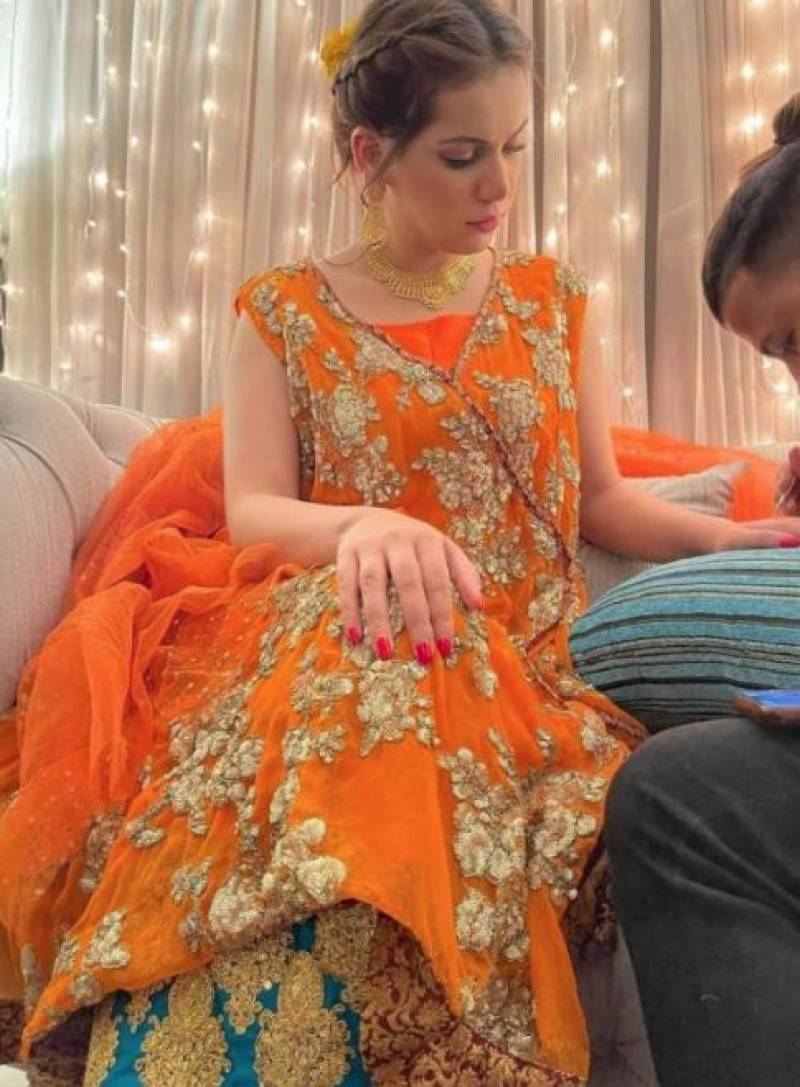 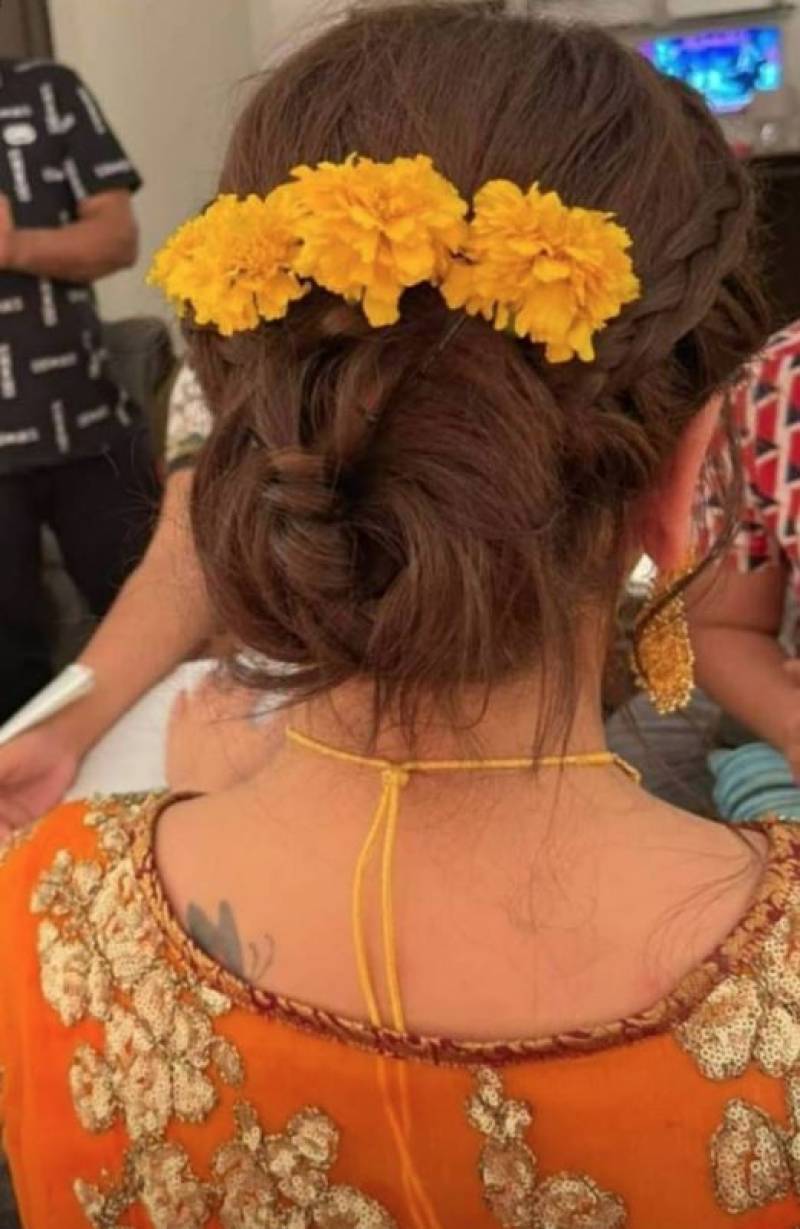 Besides appearing in TV serials, the actor has also starred in a number of Lollywood movies including Man Jao Na, Rangreza, and Kaaf Kangana.

Pakistani actor Sajaly Aly has welcomed Ali Ansari to her family after he got engaged to her sister Saboor ...