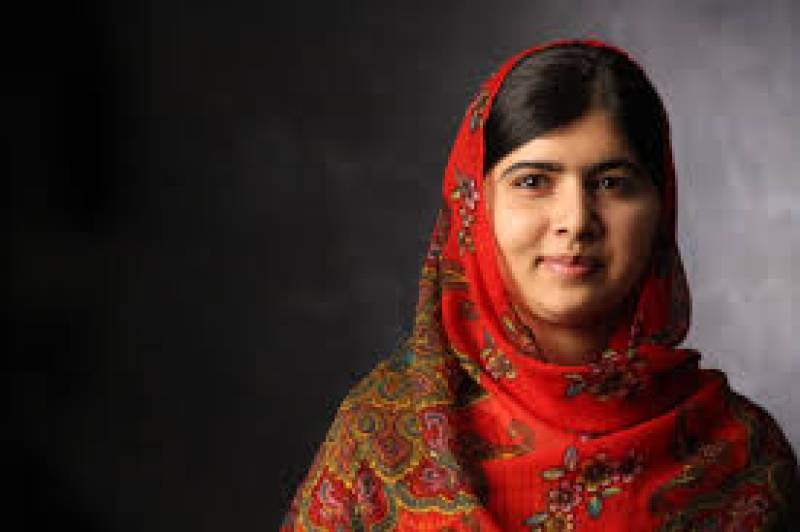 Malala Yousafzai, the forerunner of women empowerment and a Nobel Peace Prize laureate, fell victim to moral policing by her fellow Pakistanis.

Malala Yousafzai started her studies at the prestigious Oxford University just days ago. She tweeted, “5 years ago, I was shot in an attempt to stop me from speaking out for girls’ education. Today, I attend my first lectures at Oxford.”

It all started with an unverified picture showing Malala sporting jeans, boots and dupatta, walking on the streets of London. In a matter of a very short time, people started shaming her for her distasteful attire. Hate from all around started pouring in as people judged her for her choice of clothes.

"How long till the scarf is off too?", one user said.

"journey from malala to oolala"

want a nobel prize and getting admission into Oxford University? Step 1: get shot :P #MalalaYousafzai. so much for women rights advocacy lol

However, despite the countless other rants like these, there was also a show of support for her.

"Leave her alone... She is the only Pakistani to address the Canadian Parliament and represent her faith.... More than you losers out there... Who are mere keyboard warriors.... Leave her alone."

"She is living in London and despite that she has duppata on her head..So dont make an issue a non issue..In Asia including india and pakistan many muslim women wear revealing clothes even living in conservative societies bt this girl,Malala,has atleast put duppata on her head in a country where there is no concept of duppata and hijab..So mind ur own business and let her live her life."

Finally, a picture of @Malala where she is just being a normal young woman 💞
It's quite remarkable how her head is always covered... pic.twitter.com/IIkTjaygxl

Author and columnist Mehr Tarar took it to her twitter saying, "Finally, a picture of @Malala where she is just being a normal young woman. It's quite remarkable how her head is always covered..."

What #Malala wore in UK, is pretty common in Pakistan as well. Stop creating a fuss about it. Let others live their life, at least fir once.

#Malala was looking super chic in that picture.
Shut up you all.

More power to you Malala. As this tweet sums up the controversy appropriately - what a woman wears is still more of a debate than issues which actually need attention in Pakistan.

A nation that doesn’t have enough electricity, food or water resources but it debates about what a woman should and shouldn’t wear. #Malala