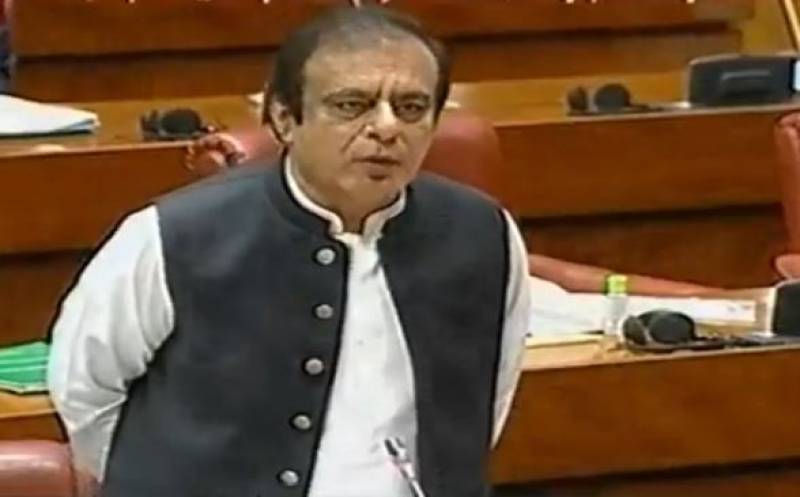 ISLAMABAD – Information Minister Shibli Faraz has said the opposition parties have gathered under the banner of PDM not for public interest but to cover their corruption.

Speaking in the Senate today (Friday), the Information Minister said he had challenged the opposition parties to fill the Jinnah Stadium Gujranwala and they stand exposed now by converting half of the stadium into a stage.

The Information Minister said the opposition parties are out against an honest Prime Minister who remains firm and steadfast in his stance of ridding the country of the corrupt elements that destroyed the institutions and the economy.

The Information Minister said the country today is faced with inflation like situation because of the flawed policies of the past. He, however, said we will put the country and its institutions on solid footing.  He said the inflation is also temporary and the situation will improve in the next three to four weeks.

Shibli Faraz assured that the good days are ahead as the country is being taken towards the path of development.